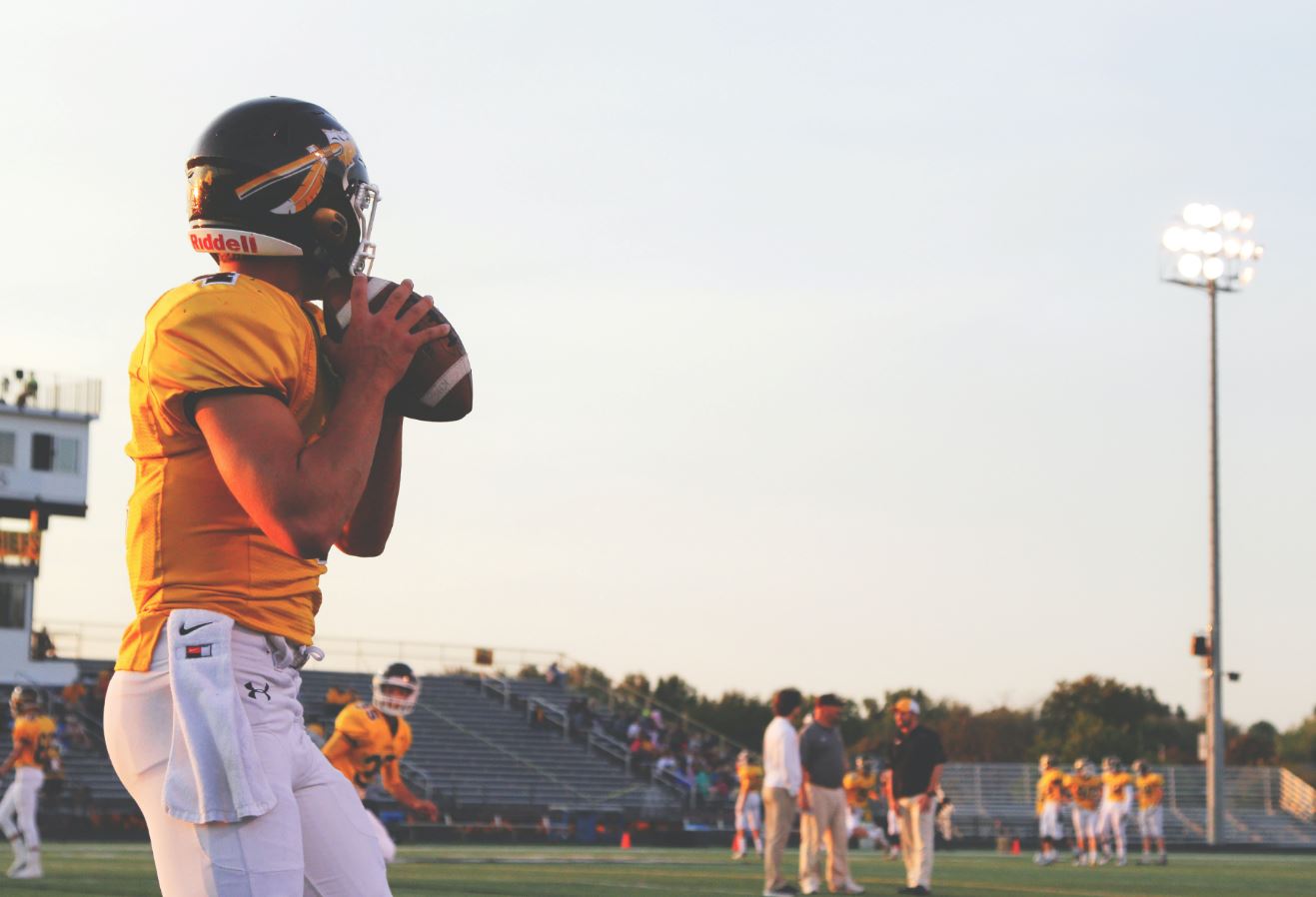 The Covid-19 pandemic has forced us to think again about all sorts of assumptions we have about the way the world works. In investment, one of those assumptions is that closed-ended funds tend to outperform open-ended vehicles over time. And new analysis from the investment companies team at Numis Securities offers pause for thought here too.

Numis’s data suggests investment companies fared worse in the stock market sell-offs that took place in March and April as the realities of the severity of the Covid-19 crisis dawned on investors. Looking at one-year performance figures over 12 months to mid-July, investment companies suffered more significantly than comparable open-ended funds across a string of sectors.

Moreover, the effect of this year’s losses was so significant that it brought five-year returns sharply down too. Investment companies investing in the UK and the US, generated lower average returns over five years to mid-July than their open-ended fund counterparts.

What explains this deficit? Well, one factor is structural. The closed-ended nature of an investment company means that its share price rises and fall in line with demand and supply in the marketplace; sometimes that demand and supply gets out of sync with the underlying value of the fund’s assets, which is why investment company shares often trade at a discount or a premium to this value.

Such gaps naturally become more pronounced at times of heightened market stress, when investor sentiment is particularly depressed. During this year’s setbacks, widening discounts on many investment companies’ shares added to the negative effects of the falling value of their portfolios.

Another issue is gearing. Investment companies, unlike open-ended funds, are able to take on borrowing in addition to investors’ capital. This borrowing boosts returns in rising markets, but also exaggerates declines when the fund’s investments are falling in value.

Both these drivers will have had a significant effect during the first half of this year, propelling investment companies to greater losses – so much so that in some sectors even their five-year record now looks inferior.

So does this data turn conventional wisdom on its head. Now we’ve been through a significant market correction, do we need to give up the idea that investment companies perform more strongly over long-term periods?

Well, here’s the thing. Advisers recommending stock market funds to clients are focused on long-term returns; short-term volatility should, in most cases, be a less important consideration. Investors will need reassurance and explanation during difficult times, but ultimately, it’s performance over longer periods that really matters.

As Numis’s data reveals, investment companies maintain their competitive edge in this regard. Even over a five-year period, average performance in sectors including global equities, Europe, Asia, emerging markets and technology is higher in the investment companies universe. Over 10 years, you can add UK and US funds to that list to.

We shouldn’t be surprised by such data. If you buy the argument that share prices tend to rise over time, you’re implicitly accepting that gearing will pay off more than it undermines returns. Equally, the sentiment-driven swings of discounts and premiums will level out over time. Add in the effect of other factors – such as investment company managers not having to cope with inflows and outflows of investors’ cash, and their often lower charges – and the relative advantages of investment companies really start to stack up.

Numis’s data, in other words, does not challenge investment company supremacy in the way it might first appear. For investors focusing on longer term periods – which should be all investors in stock market assets – investment companies have continued to deliver superior returns, on average at least.

It’s good to question your assumptions regularly – pandemics notwithstanding. Still, on this one at least, the status quo remains intact. 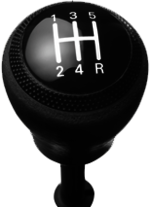 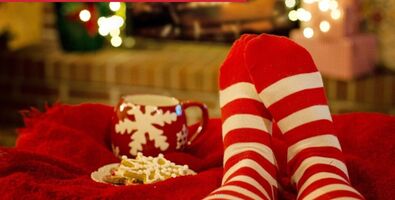