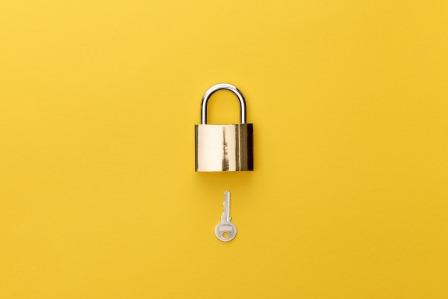 Imagine if an instant access bank account offered a juicy rate of interest. You, along with thousands of others, decide to put your money in. Then the bank cuts the rate of interest, so you decide to take your money out. The bank then tells you that, because so many other savers tried to do the same, the bank can’t handle the demand for cash and so they have decided to freeze your account for six months. When you complain, you are referred to the terms and conditions where, buried in the legal detail, the possibility of this happening is mentioned. Imagine how you would feel.

In essence, this is the fate that has befallen investors in Woodford Equity Income Fund. The biggest difference in these scenarios, I would suggest, is in the response to such events by regulatory authorities. In the case of the hypothetical bank account, intensive news coverage would doubtless lead to a political enquiry and then speedy regulatory changes to “make sure this never happens again”.

But in the case of Woodford? Well, aside from a huge amount of press commentary, no regulatory changes are planned until September this year. And even these were not prompted by Woodford itself. They were prompted by the suspension of property funds after the Brexit referendum, suspensions that were the result of essentially the same problem. So four years will have passed before any changes to regulation are in place, and these are not only inadequate but will actually make things worse.

Promising daily redemption for funds holding assets that could take many months to sell simply can’t work. Other jurisdictions around the world ban open-ended funds from holding these ‘hard to sell’ assets. However, there is a less drastic approach which will prevent such problems in the future - what we refer to as ‘reliable redemption’ in a report we recently published.

All these problems could be prevented if the notice period investors in open-ended funds have to give to get their money back were matched to the time it realistically takes to sell the underlying assets. For plain vanilla equity funds, this could still be just a day, or a few days at most, hardly unreasonable for an equity fund we all accept should be held for the long-term. For property funds, notice might need to be six months or a year. And nothing would prevent a manager from handing back the money earlier if asset sales were quicker than anticipated.

Gone would be the need to suspend funds, or for funds to hold (and for investors to pay fees on) large amounts of cash or to sell assets into weak markets. Performance would improve and investors would get what they are really paying for.

The problems have been discussed and debated for years – it’s now time for a solution.

A strange love of daily redemption

14 August 2020
David Prosser explains the benefits of the closed-ended investment company structure for investing in property.