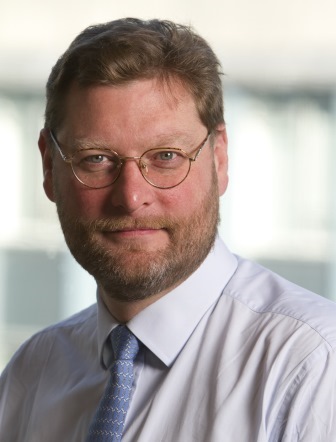 We all know how important the car industry is to Germany. VW, Audi, BMW, Mercedes and Porsche are global brands of immense value, bearing eloquent testimony to the European ingenuity for turning consumer goods into luxuries. In many ways as important, though less glamorous and well-known, is the network of components suppliers that support the big manufacturers and ensure that the quality of manufacture from bumper to boot is unquestioned. The relationship between suppliers and manufacturers is as much one of co-operation as it is commercial: it is fully in the interests of the car manufacturers to encourage suppliers to innovate in design and also to invest in reliability and quality.

One of the success stories for the fund that I run has been Duerr, which is an outstanding example both of German pre-eminence in car engineering and of the Mittelstand – the companies with their origins in family ownership that are such important employers and generators of export growth for Germany. The company was well known to us, partly because we also as a team run a specialist German equity fund, which is a fruitful source of ideas for our wider European funds. Duerr’s speciality is everything involved in paint shops for car assembly plants, along with clean air systems for car production: especially important now that manufacturers are scrutinised for their environmental credentials as well as the quality of their products.

The recent kicker to the story has not only been the growth in output of German car plants globally, but also an ability to sell increasingly to non-German manufacturers, for instance in the USA. Earnings per share have doubled in the last two years, and analysts continue to upgrade expectations for next year as the order book is strong. The stock has seen its valuation increase, but as long as orders and profits surprise positively we will remain overweight.