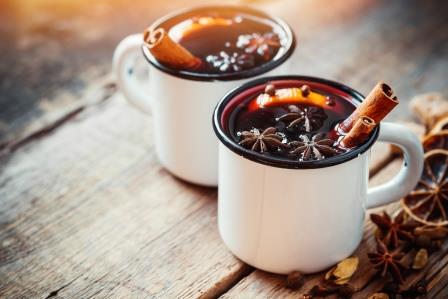 The end of the year always prompts people in financial services (who perhaps should know better) to make predictions for the following year.

I am as guilty as the rest.  For example, in the early months of at least two of the past five years, I have commented that the recent boom in fundraising in the investment company sector might have come to an end, only to see record sums being raised by the time the year was out.

Amply demonstrating that the only lesson of history is that the lessons of history are not learned, I was at it again this year, as fundraising in 2018 started off very sluggishly.  And yet again, the sector confounded me by picking up sharply in the second half, with the strongest fundraising month for five years in October, including the launch of the largest ever UK investment trust.

So far, more than £7.5bn has been raised in total, putting it on course to be one of the best years in the past decade, with both IPOs and fundraising by existing companies receiving strong support.  Off the back of this, the sector’s assets continued to reach new all-time highs, reaching £188bn in September 2018.  The sector has roughly doubled in size since 2013, growing faster than the open-ended sector.

So where does that leave us, with markets retreating since October and probably the hardest forecast of all (the final outcome of Brexit) still defying any form of sensible prediction?  Who could say with any confidence who the Prime Minister will be by the end of next year or even with absolute certainty which party he/she will be leading?

The answer is, of course, that no-one knows for sure the answer to any of these questions, though that won’t stop pages of speculation about them.  However, for the investment company sector, the drivers for its recent success are still very much in place.  Alternative assets that are not directly correlated to stock markets, such as property and infrastructure, will remain attractive if market volatility continues and, being illiquid, are much better held in the closed-ended structure.  And the unique income advantages of investment companies should remain attractive for as long as interest rates remain so low, particularly for investors taking advantage of pension freedoms by generating a retirement income from their investments.

So, as we come to the end our celebrations of the launch of the first investment company 150 years ago, perhaps 2019 should be the year that some of us learn one of the key lessons from history, which is that investing really is a long-term business, and that short-term downturns often end up as the buying opportunities for the future.  After all, anyone who shunned equity markets 10 years ago as the financial crisis started to bite and moved to the ‘safe’ haven of cash, missed out on one of the strongest market rallies in generations.

So enough of predictions.  Instead, I will stick to much safer territory by wishing you all a Merry Christmas and Happy New Year.

In search of income protection

14 May 2021
David Prosser examines the merits of investment companies for income seekers.