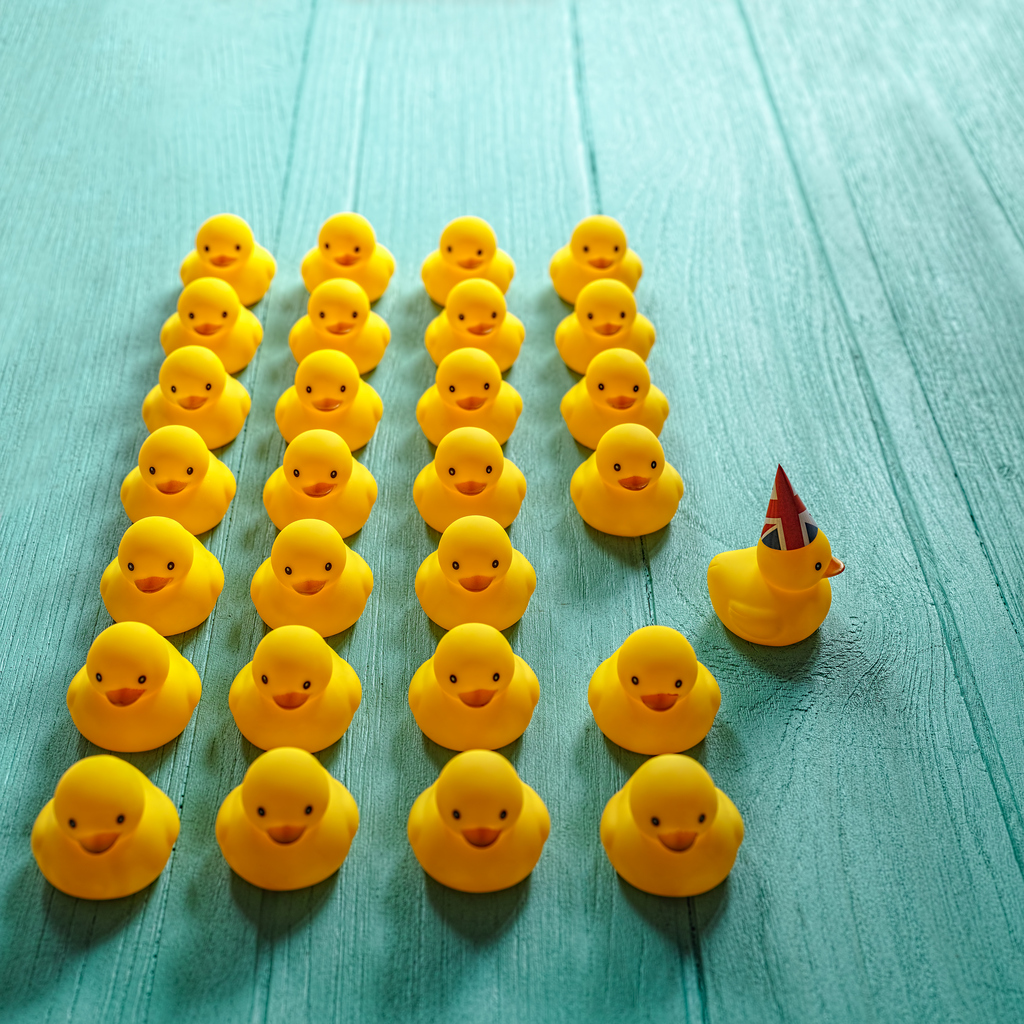 Christmas is supposed to be full of glad tidings, but the final quarter of the year brought little cheer to the equity investor.

The FTSE 100 finished the year down nearly 10% from the end of September and down 8.7% for the year.

In truth, the woes of Brexit mask a grimmer picture as the FTSE's constituents have high levels of non-sterling income, which is providing handy support to forecast earnings. Measured in dollars, it was down 14% last year.

With a grim macro picture, it might be a tempting notion to cut one's losses and sit this period of uncertainty out in cash or gold.

This is especially true for the UK investor as a disorderly Brexit would be terrible for sentiment and markets would decline.

On the other hand, no Brexit would rally sterling and lead to material FX-related EPS cuts for blue-chip stocks, which tempers upside earnings potential.

However, bargains abound following the market correction and, as Warren Buffett loves to say, one should be greedy when others are fearful.

If the GDP rollover does not take hold and trade tensions subside, the wider global market could yet find a new and material upward impetus.

The challenge, then, is to find an area with a combination of medium- to long-term certainty over fundamental growth and reasonable valuations. Better still if it is economically insensitive to GDP, interest rates and that ever-so-fickle notion of consumer sentiment.

"Mermaids and unicorns", I hear you cry. In reality though, healthcare may present itself as an option.

Demand rises ever higher as the population grows in size and median age and utilisation pays no heed to the economy (hardly anyone wants to be unwell, but when they are, they all want to feel better).

Affordability is a major issue, but not an insurmountable one; there are many companies focused on providing solutions to healthcare cost inflation and they do offer growth potential.