Which were the 20 most viewed investment companies in 2018? 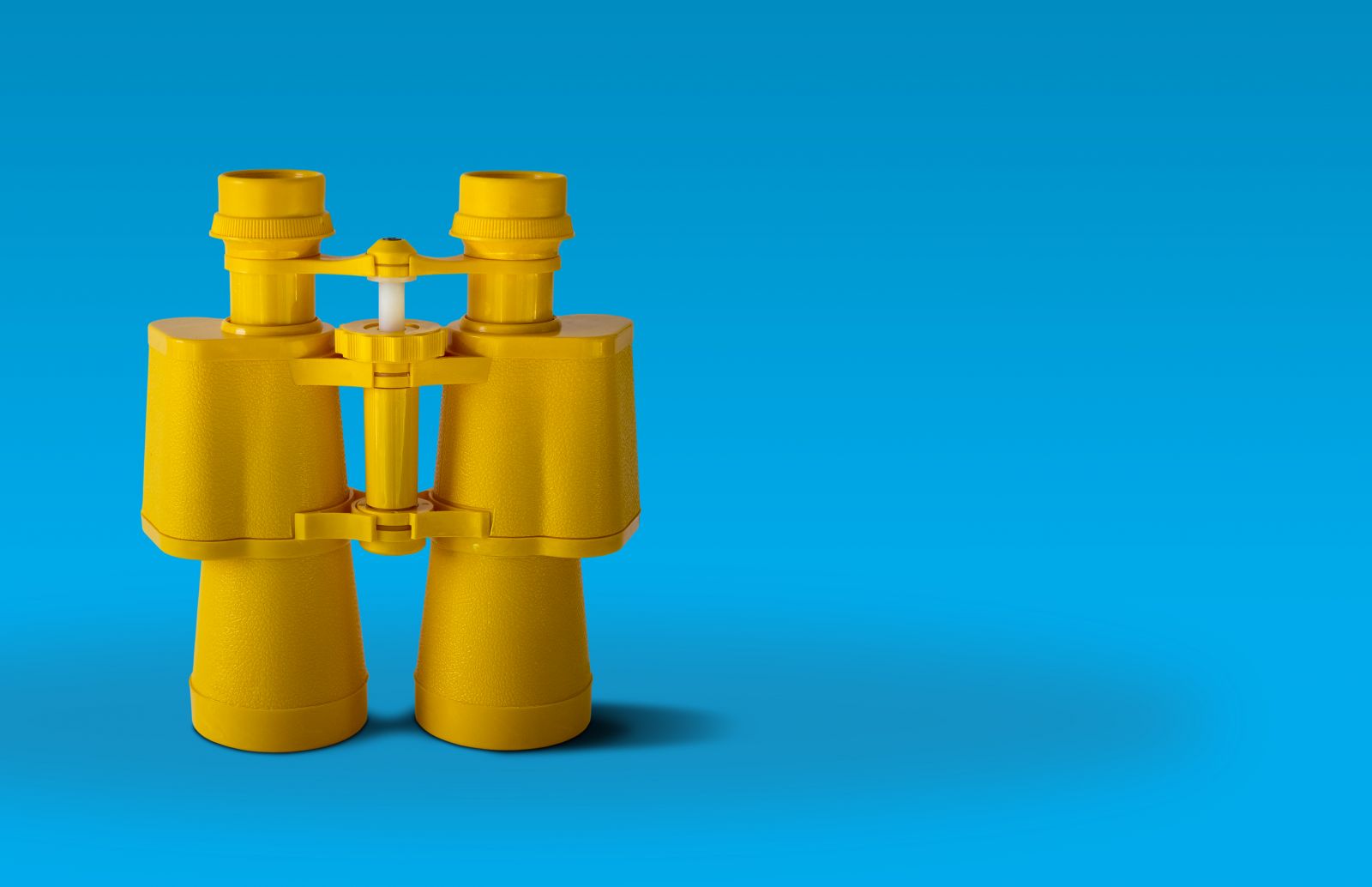 The Association of Investment Companies (AIC) today published the list of companies which were most viewed on its website, www.theaic.co.uk, in 2018.

Scottish Mortgage was the most viewed investment company for the second year in a row. The FTSE 100 company has returned 647% over the ten years to 31 December 2018.

Independent Investment Trust was second. Propelled by its very strong performance in 2017 where it returned 71%, it was the biggest riser in the top 20 having gained eight places from the 2017 list.

Murray International from the Global Equity Income sector was third. The company, managed by Bruce Stout, was the most viewed investment company in 2015 and 2016 and placed second in last year’s list.

Completing the top five are City of London (4th) and F&C Investment Trust (5th) which swapped their places from 2017.

Technology’s strong performance was a key theme in the new entries to the list with Allianz Technology (8th) and Edinburgh Worldwide (14th), which invests in businesses prospering from technological growth, featuring for the first time. Invesco Perpetual Enhanced Income (17th) also featured for the first time and RIT Capital Partners (20th) returned having not appeared since 2016.

Annabel Brodie-Smith, Communications Director of the Association of Investment Companies said: “It’s clear that the desire for income is still playing a big part in investors’ decisions and this is an area where investment companies have unique benefits. 60% of the most viewed companies have impressive records of dividend growth and half of the list have healthy yields above 3%. It’s pleasing that traffic to the AIC website continues to grow, increasing by 18% from 2017. The AIC website contains a wealth of information such as investment companies’ performance, portfolios, costs and more, which can help inform investors’ decisions.”

Top 20 most viewed investment companies in 2018