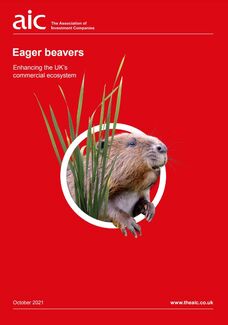 Richard Stone, Chief Executive of the Association of Investment Companies (AIC), said: “This report demonstrates the valuable role VCTs have played in supporting the UK’s SMEs through the pandemic. As the UK looks to build back a more stable and competitive economy, VCTs have a vital part to play in the business ecosystem making significant investments in ambitious young companies. VCTs support a wide range of SMEs, from healthcare to technology and generate new jobs to help create a more resilient and responsive economy. Their unique contribution makes a compelling case for VCTs to receive continued backing from the government and policymakers across the political spectrum.”

The report reveals the important role that VCTs have played in supporting SMEs through the pandemic. In H1 2020, VCTs have invested £695 million in small UK businesses, including £219 million in follow-on investment. The ability of VCTs to provide ongoing support to businesses is one of the sector’s key advantages and since the scheme was adapted in 2017 to maintain its focus on higher risk investments, VCTs have invested £1.6 billion in small and medium sized-enterprises (SMEs).

The report found that an estimated 112 (36%) VCT-backed businesses are knowledge intensive companies while 56% of VCT investment was directed outside London. The report contains 42 case studies of companies that have received investment since the 2017 rule changes, including biotechnology, artificial intelligence and digital technology.

Of 266 investee companies surveyed, 71 had a turnover of between £2 million and £5 million when the survey data was collated. 16 VCT-backed companies had a turnover greater than £10 million, while four exceeded £20 million. This demonstrates how VCTs are supporting companies in the early stages of their development.

Key findings of the report: 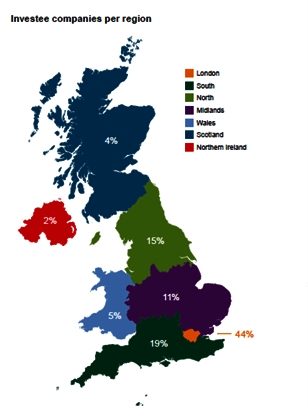 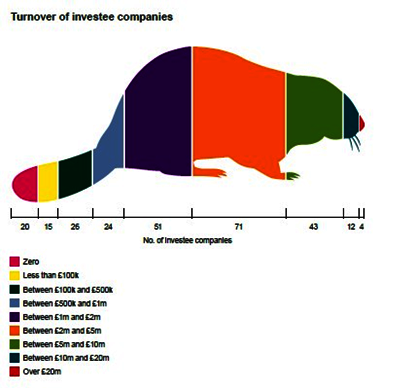 More than just a tax shelter

8 October 2021
David Prosser considers the merits of VCTs as a long-term investment, rather than as a tax break.

9 February 2021
David Prosser explains how to prepare for tax changes ahead of the spring budget.