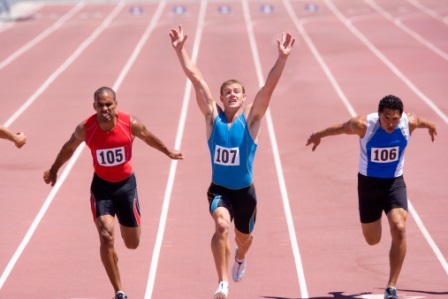 Existing investment companies raised a record £6.9bn in 2019. This beat the previous all-time high of £6.3bn in 2017 and is significantly ahead of 2018, when £4.8bn was raised in secondary fundraising. The record year also included the highest ever H1 period (£4bn) and the best ever month (£1.28bn in October) for fundraising from existing companies.

In its recent report, Innovations in retail fund fees, CFA UK found tiered fees were the “best for retail investors” and that they “are an effective way of aligning the interests of managers and investors”.

Of the record £6.9bn raised by existing investment companies, £1.62bn was raised by companies in the Renewable Energy Infrastructure sector, the highest of any sector. Interestingly, in the AIC’s annual fund manager poll managers viewed Alternative Energy as the most attractive sector on a five-year view.

16 August 2022
34% of students currently at university, say they considered not attending due to the costs involved.

20 May 2022
The awards recognise exceptional shareholder communication by AIC member investment companies and their managers.