A world of opportunity 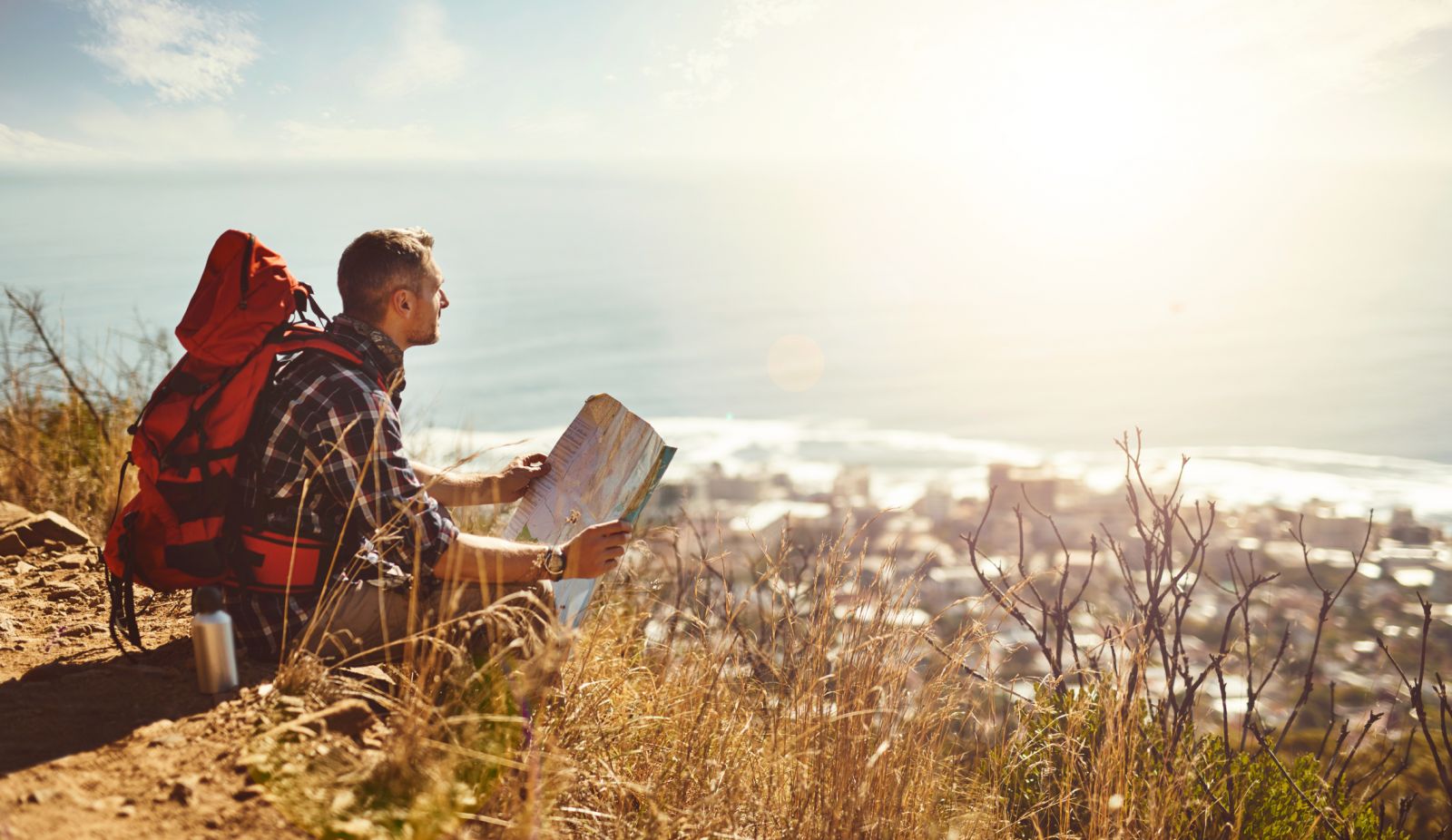 In much the same way that the FIFA World Cup focusses the attention of football fans around the globe, investment companies bring a world of opportunity within reach of the individual investor.

Some of the fastest-growing economies on the planet are geographically distant from Britain but pooled funds have provided a tried-and-tested way of obtaining professionally-managed international asset allocation for 150 years. Indeed, one of the stated objectives of the very first investment company was to enable individual investors of all sizes - not just the rich - to gain exposure to higher rates of income and growth that may be achieved overseas.

Never mind the past, though, what about the present and the future? Ongoing uncertainty about Brexit demonstrates that political risk does not start at Dover and that international diversification is one way to diminish the uncertainty inherent in any one stock market or economy.

Investment companies provide a convenient and cost-effective route into overseas markets that may trade while we are asleep, dealing with local laws and taxes, while sharing the expense of professional stock selection in economic sectors of which we may know next to nothing. For example, I must confess I am largely ignorant about Japanese smaller companies but one of my most successful investments in recent years has been a specialist investment company in this sector: Baillie Gifford Shin Nippon.

Similarly, the longest-held share in my portfolio - JPMorgan Indian - has risen in price more than ten-fold during the 22 years in which I have invested in the sub-continent, via an investment company that was originally called Fleming Indian (1). Again, I know very little about Indian companies but am happy to pay professional fund managers to sort the wheat from the chaff in a fast-growing economy with low costs and high returns on investment.

More recently, and with similar motivation, I have bought shares in Fidelity China Special Situations. However, it’s only fair to add that investors seeking higher rewards overseas must beware of higher risks - in much the same way that would be the case closer to home.

For example, my shares in BlackRock Latin American continue to languish at a lower price than I paid. No wonder City cynics sometimes say Brazil is the country of tomorrow - and always will be.

Of course, emerging markets are not the only reason to invest internationally. Polar Capital Technology and Worldwide Healthcare investment companies are both in my top 10 holdings by value, having delivered substantial capital gains from their eponymous sectors, which are both dominated by companies based overseas - particularly America. I also obtain specialist exposure to the world’s biggest economy via JPMorgan US Smaller Companies.

But it’s not all about capital growth. Income-seekers should consider international diversification to diminish their reliance on a relatively small number of sterling-denominated high-yielders on the London market and gain access to a larger choice of dividend sources overseas.

For example, long-term holdings in my portfolio include European Assets Trust (EAT), Henderson Far East Income and Schroder Oriental Income. All three deliver inflation-beating income streams substantially above the average yield on the FTSE 100 of Britain’s biggest shares. Better still, I hold EAT in an ISA so its income can be received without any further tax liability.

Whether your priority is income or growth or a mixture of both, investment companies bring a world of opportunities within reach. Are you making the most of them?

No reason for investors to fear polling day

7 November 2019
David Prosser asks what the upcoming election may mean for your savings and investments.

14 October 2019
Investing around the world with Ian Cowie.

13 September 2019
Ian Cowie explains why there’s value in the Land of the Rising Sun.