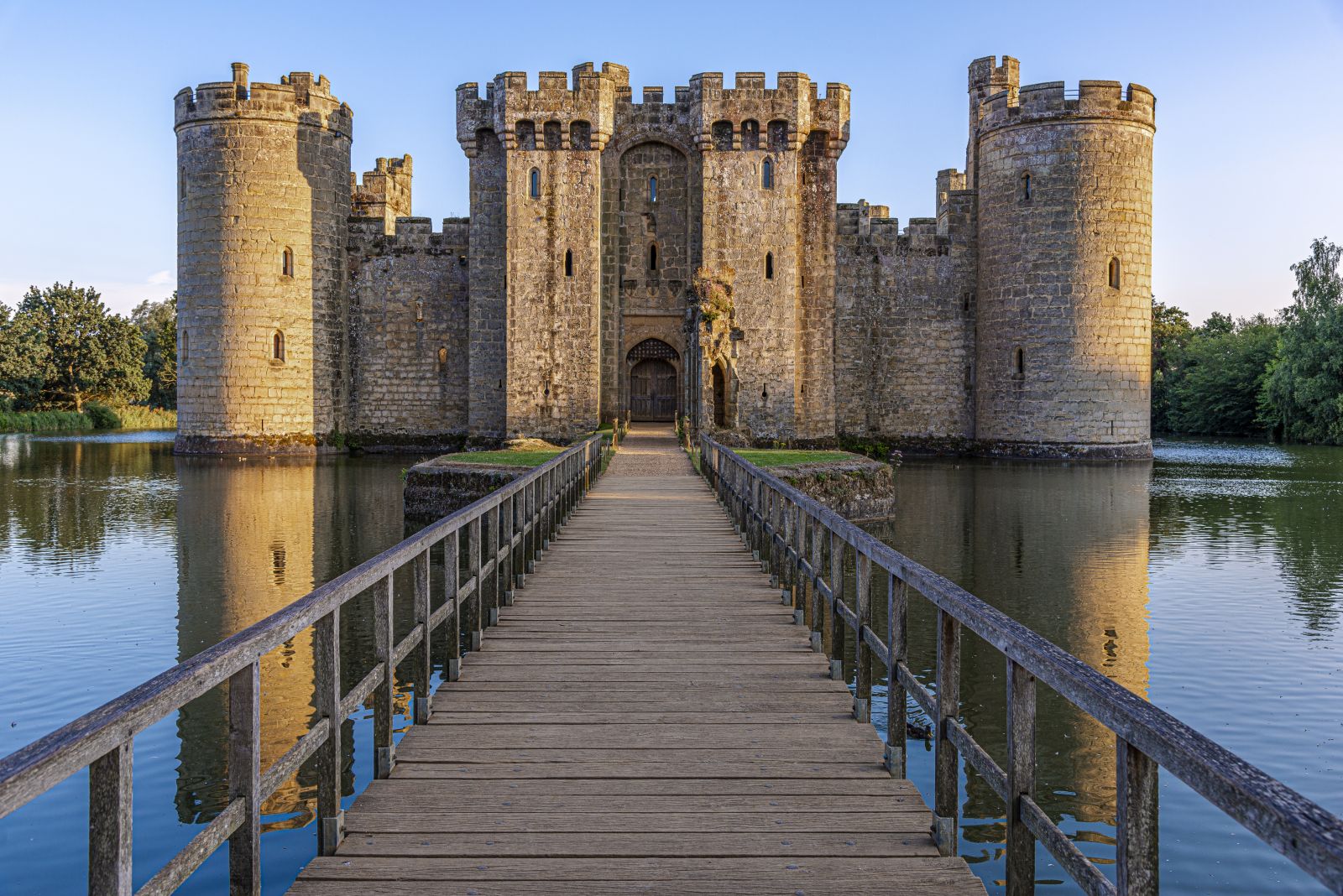 The coronavirus pandemic has led to scores of UK companies cutting or suspending dividend payments, but the good news for income seekers is that the majority of investment companies have so far managed to buck the trend.

Research by analyst Winterflood to 8 October found that from the beginning of March investment companies made a total of 45 dividend announcements to the effect that income payments to shareholders would be cut, suspended or cancelled.

In contrast, the FTSE 100 index has seen more than half its members (52 in total, according to ETF provider GraniteShares) make changes to dividends that have negatively impacted income investors.

Another piece of good news is that when looking under the bonnet the majority of companies that have taken dividend action either invest in property (17 in total, including REITs) or adopt a specialist focus, such as debt and leasing. Investors are therefore likely to only have a relatively small holding, as such investment companies are not typically used as core holdings in a portfolio.

In terms of more mainstream sectors that have seen dividend payments cut, suspended or cancelled, six invest in UK equities, and two in other developed market equities.

But all in all, investment companies have so far largely proved resilient in the face of this dividend drought, just as they did in the global financial crisis. And history has repeated itself for the same reason: one of the key structural advantages of investment companies – their ability to retain up to 15% of gross annual income within revenue reserves – has again served them well.

Research by Numis published on 13 October found that “on the whole equity income investment company boards have used (or indicated that they will use) reserves to support dividends and dividend growth records. Revenue reserves have been accumulated in order to smooth dividends in a ‘rainy day’ which the current crisis certainly appears to be.”

Some investment companies also have shareholder approval to fund part of their dividend distributions from capital profits if needed. But of the 41 companies Numis analysed that invest in equities, only two companies adopt this approach: Scottish Mortgage and Manchester & London. They may soon be joined by Murray Income, which is seeking to pay some of its dividends from capital profits in the future as part of its merger with Perpetual Income & Growth.

One investment company that did use capital profits to prop up its dividend yield has changed tack. Earlier this year the board of Invesco Perpetual UK Smaller Companies removed its 4% target yield. It said such a target was “no longer appropriate since it might require a material distribution out of capital which would not be consistent with the board’s approach to paying out a small amount only from capital.”

There are both pros and cons to companies paying some dividends out of capital profits. On the one hand, the ability to enhance a dividend investment companies’ yield target partly through capital profits is arguably a good thing, as it gives the fund manager more freedom in terms of stock selection, rather than having to potentially ‘chase yield’ to generate the amount of income required.

But clearly the tradeoff for having a dividend yield enhanced by capital profits is that net asset value performance will suffer, especially if there is a sustained fall in profits and dividends continue to be partly funded through them.

According to Numis, investment company boards need to be clear how the dividend is being funded, in terms of spelling out “the extent to which any dividend is uncovered and thereby funded from revenue or capital reserves”.

Time will tell whether in 2021, if the dividend drought continues, more boards consider taking the capital route to partly fund dividends – particularly those that have seen their dividend reserves start to dry up.