Why did we invest? 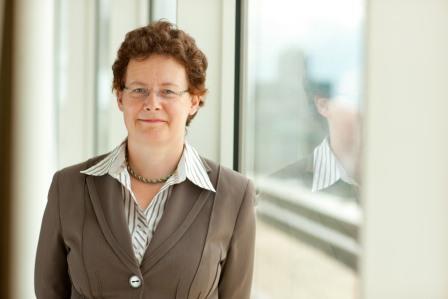 Spotting a company that can harness a long term structural market shift is a potent force for value creation.

The top performing share in Schroder UK Mid Cap Fund plc over the past five years has been equipment hire specialist Ashtead Group. It has also held the number two slot over one and three years, so it is no flash in the pan. It currently classifies as a “seven bagger” from our purchase price of 88 pence. Given the above, it is not surprising that Ashtead is now a stock market darling, close to entering the FTSE100 Index.

This was all a far cry from when we accumulated our holding in the late noughties. Ashtead had come perilously close to bankruptcy in 2004, by its own admission starting that year in default with its bankers, but ending it with the achievement of financial stability via a ten year bond issue. It also faced accusations that it was less than conservatively accounted. So why did we invest?

One of our categories for investment is companies where there is a change of management or strategy, or a withdrawal of industry overcapacity. In 2007, Geoff Drabble was appointed CEO of Ashtead, having previously run the window hardware business of Laird Group. I had met Geoff on a visit to Laird’s Chinese plants in 2002, and judged him to be a capable manager with a good knowledge of US construction markets (90% of Ashtead’s business). Soon after his appointment, capacity started leaving the US construction equipment market as the financial crisis developed. Customers and smaller competitors were unable to get bank loans to buy kit, whereas Ashtead could call upon its long term finance to rejuvenate its hire fleet. The stage was therefore set for a major shift from ownership to rental, which is proving to be a powerful multi-year trend akin to that seen previously in the UK construction market.

An unforeseen bonus was the 2011 merger of industry giant United Rentals with RSC, leading to further consolidation of equipment supply and many depot closures.

What lesson have we learned from Ashtead? If you can spot a company able to harness a long term structural market shift, it is a potent force for value creation. However, Ashtead is a high beta stock, so you need nerves of steel: in 2011 the shares halved in five months on a market wobble!