Is the US due a reappraisal? 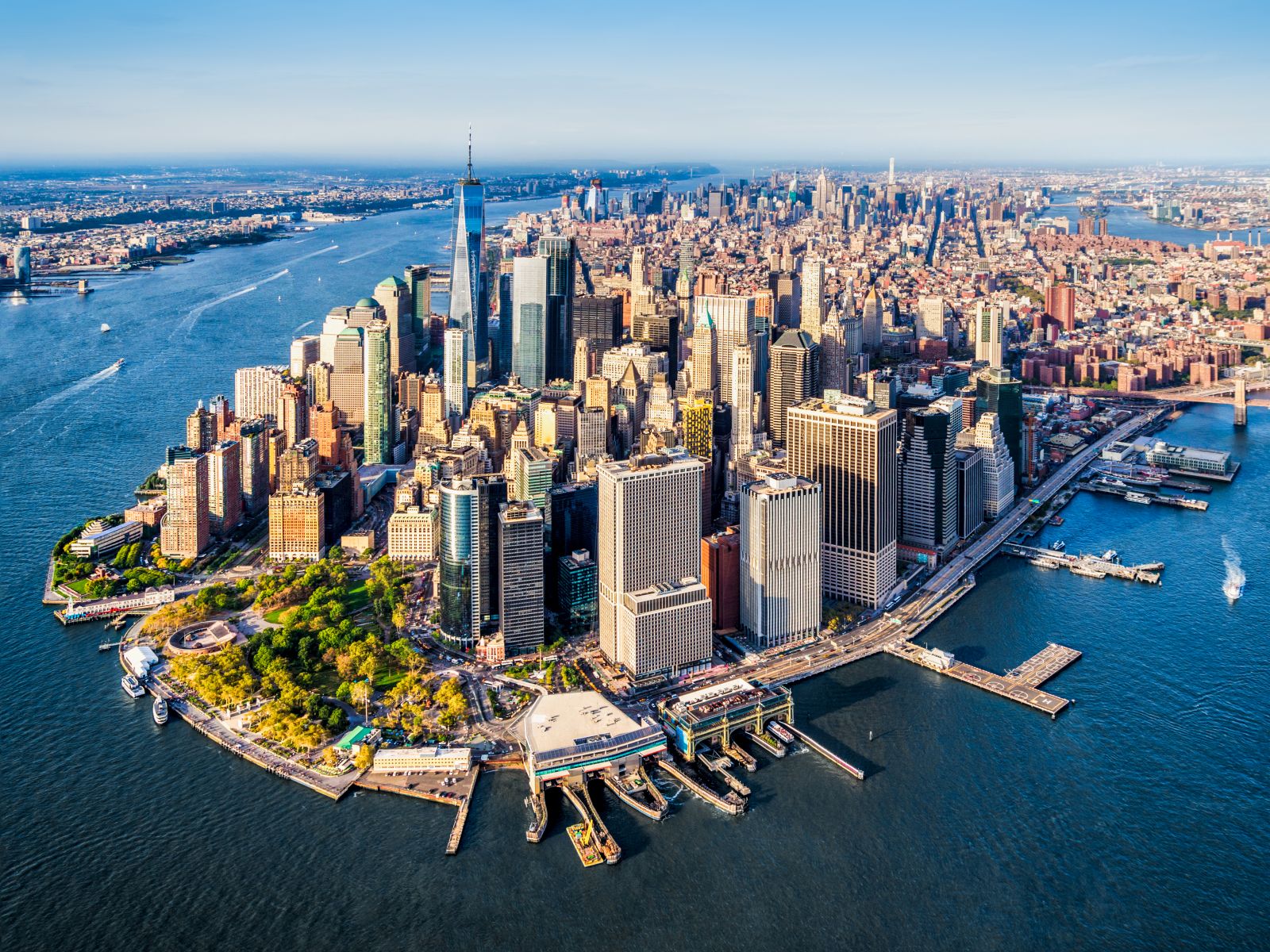 “If I'd lived in Roman times, I'd have lived in Rome. Where else? Today America is the Roman Empire and New York is Rome itself.”
John Lennon

Alasdair McKinnon, the manager of the Scottish Investment Trust, reflects on his recent trip to the US. Growth at all costs versus robustness in retail – is the US market due a reappraisal?

I’ve just spent a week in New York, visiting companies and trying to get a feel for what’s going on in America. New York isn’t the US, of course; it’s not even the capital. It is, however, now the real seat of power, as the blocked-off streets around Trump Tower testify.

But whatever the distortions of seeing the US from the Big Apple, it does give you some idea of what’s happening to the country as a whole.

It’s a big country. But its market is even bigger. The US now accounts for 55% of the world’s market capitalisation. That’s not far from the level of Japan in 1990. And look what happened there. All empires grow decadent eventually. So are there signs of decadence in the American Empire?

Well, there are certainly major changes underway. One theme that came through clearly was the depopulation of rural areas and the rise of the megacities. Various rural areas are advertising bursaries to tempt graduates back from the big cities. The shift to megacities is a global phenomenon, and the US is no exception.

Whenever I visit New York, I always keep an eye out for the fads – because where New York leads, the rest of the world very often follows. Fifteen years ago, the fads in evidence were the Atkins diet, the Blackberry and the iPod – all of which went global soon after.

This time, the most obvious fad was the salad bar. Salad was everywhere – tossed with any of a myriad of dressings, most of which looked sufficiently calorific to offset any health benefits.

What interested me most, though – and ruffled feathers when I mentioned it – was the fondness of my fellow investment professionals for technology and growth stories: basically, the pursuit of growth at any price – even at the expense of actually making money. Many of today’s start-up brands are sustained by an endless flood of cheap funding – a product of the decade-long experiment in quantitative easing.

There’s certainly a degree of blind faith in disruption. During my trip, I spoke to the toothpaste manufacturer Colgate-Palmolive. The company pointed out that its toothpastes and those of its big-name rivals are, demonstrably and scientifically, the best in the business. But that hasn’t stopped the appearance of niche toothpaste start-ups, even though their products don’t work particularly well.

Another good example comes from the shaving market where Gillette has long dominated through its technically excellent products, sold at ever increasing prices. The expense of shaving may be one reason for the rise of beards in recent years! A potential disruptor loomed in the form of Dollar Shave Club, which supplies cheap shaving products on a subscription model. Its razors aren’t nearly as good as Gillette’s. But that didn’t stop Unilever paying a cool $1 billion to buy the business with no immediate plan to make profits. It simply wanted to grow.

I saw lots of odd niche products being heavily advertised during my visit – fresh dogfood, for example, which requires special fridges in supermarkets. I’m sure it’s very appetising for the dogs, but it appears to be yet more evidence that raising cash has just been far too easy.

It is safe to conclude that growth fuelled by lavish advertising spending will never be sustainable. Those ventures can only exist because of cheap money. And with that gradually coming to an end as the Fed raises rates, it will be interesting to see how this particular symptom of decadence plays out.

One area in which I detected robustness rather than decadence, though, was retail. My visit allowed me to sample the shops in Manhattan. I was particularly impressed by Macy’s flagship department store, which seemed to offer just about every product and brand you could want. It was easy to see how you could succumb to ‘Costco syndrome’ in such a place – buying much more than you initially planned.

And that helps to explain why traditional retailers are doing much better than many expected in the face of the threat from e-commerce. Now that retail chains have added online platforms to their bricks-and-mortar stores, which offer convenience to consumers through central locations and easy returns, they are increasingly achieving ‘best of both’ status. With more money in their pockets as wages rise, US consumers are spending again, and the likes of Macy’s are well placed to benefit. The share prices of US retailers have shown signs of life recently, as investors begin to reassess their prospects.

It’s hard to sum up such a huge and varied market as the US. But while retail appears to be reviving, other sectors remind me of Wile E. Coyote running off a cliff – the legs are still going, but there’s not much holding them up. Investors’ indiscriminate appetite for technology and for growth at all costs might need to be drastically reappraised as the era of cheap money comes to an end.

A final thought: one thing that struck me when visiting various company headquarters was just how commonplace ‘Summer Fridays’ have become. Employees can take a half or full day off every Friday during the summer. In many ways, this is a good thing. But I’m fairly sure that the same companies’ factory workers won’t be getting this perk in Indonesia or other low wage economies. Despite a feeling that the market’s current complacency is probably misplaced, there are, for contrarian investors like us, plenty of great opportunities in the US.

“All empires grow decadent eventually. So are there signs of decadence in the American Empire?”

“Despite a feeling that the market’s current complacency is probably misplaced, there are, for contrarian investors like us, plenty of great opportunities in the US.”