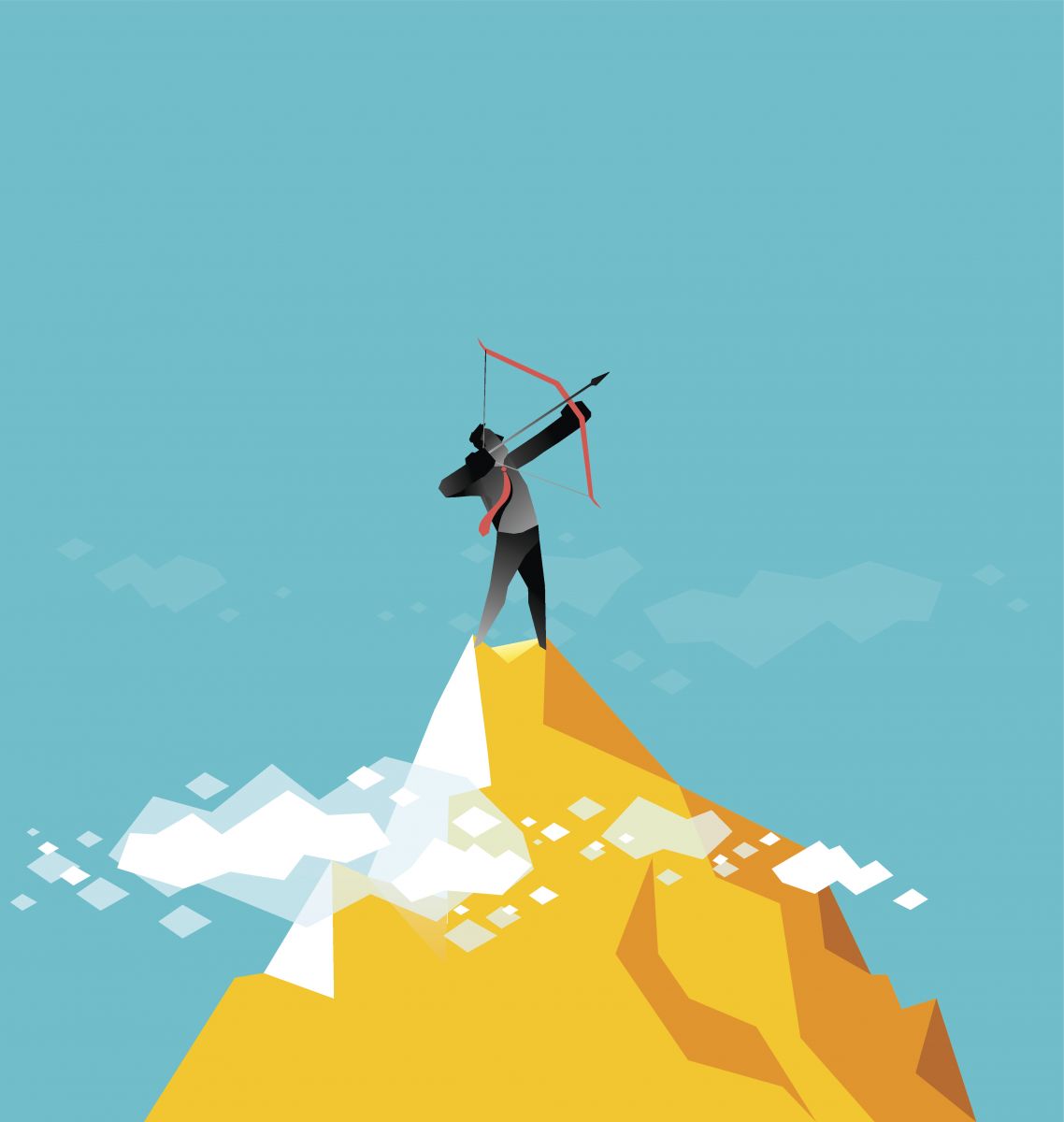 “Come back and see me when your market cap is £100m”.  A phrase commonly heard by the management teams of smaller companies.  To some degree, risk, liquidity and time-management make this understandable but we believe an investment “sweet-spot” exists between early stage start-ups and more well established listed businesses. These are businesses that exhibit strong potential but are currently too small to attract the attention of mainstream institutions and could benefit from expansion funding available from AIM focussed VCTs.

With careful stock selection the rewards can be high but what are the characteristics we look for?  Let us run through the main questions we ask ourselves using the example of our current largest holding.  Yu Group listed on AIM in March 2015 and is an independent supplier of gas and electricity focused on the small business sector.

The first metric we look for is evidence of customer demand.  In other words, revenue. Without a meaningful sales base we consider the business a start-up and therefore too risky to commit our shareholders’ capital to.  At the time of the company’s IPO Yu Group had over £8.4 million of contracted annual revenue for the 2016 financial year. Customers clearly valued their offer.

However, what about profit?  Whilst a "nice to have" rather than a "must have" given their stage of development we do need to have confidence that it will be delivered in the not too distant future. A business that cannot live within its means is always reliant upon investors to continue providing funds and we know from experience that investor fatigue can kick in. Yu Group was forecast to be broadly break-even in 2016 with profits expected to grow significantly in 2017 and beyond.

Next up is opportunity. How big is the prize if the company is successful and is it sufficiently attractive to compensate for the risks in pursuing it? According to OFGEM approximately 90% of SMEs are customers of the Big Six, of which circa 40%, equating roughly two million accounts, have not considered changing supplier in the past five years.  Account switching is an observable trend in the domestic market but the rationale applies equally to small businesses.  British Gas’s business division alone had almost £8 billion revenue in 2015.  Good enough.

Finally, and most importantly, management. Do we believe the management team have the necessary skills, leadership and drive to enable the company to capitalise on the opportunity? We typically back founders who have their own capital at stake rather than asymmetric incentive schemes of managers. Yu Group itself was founded by Bobby Kalar and he astutely surrounded himself with an experienced management team, both executives and non-executives.  He still owns over 60% of the company today.

Once we make the decision to invest, we have a long-term time horizon. Our investment in Abcam for example dates back to 2005 and we maintain a sizeable holding today.  That said our judgement is often tested on the journey. Growing pains are somewhat inevitable but so too are poor investment decisions so we need to distinguish between the two.  The VCT rules themselves are a valuable discipline in this regard. Without the option of selling and buying back in later, we are forced to take a view as to whether the issues the company are facing are short term in nature or more deeply rooted. Sitting it out on the side-lines until the picture is clearer is not an option. A willingness to "look through" short term difficulties has been incredibly rewarding over the years. Keywords Studios had a profit warning barely two months after its IPO. Had we sold we would have missed the subsequent 14-fold share price rise.

We have repeatedly found that the once the £100m market cap threshold has been crossed wider investor interest picks up significantly.  The resulting impact on the share price makes it rewarding for those willing to bear some of the earlier stage risks, such as AIM focussed VCTs, as the business scales up.