Property blog by Ian Sayers - A sledgehammer to crack a nut? 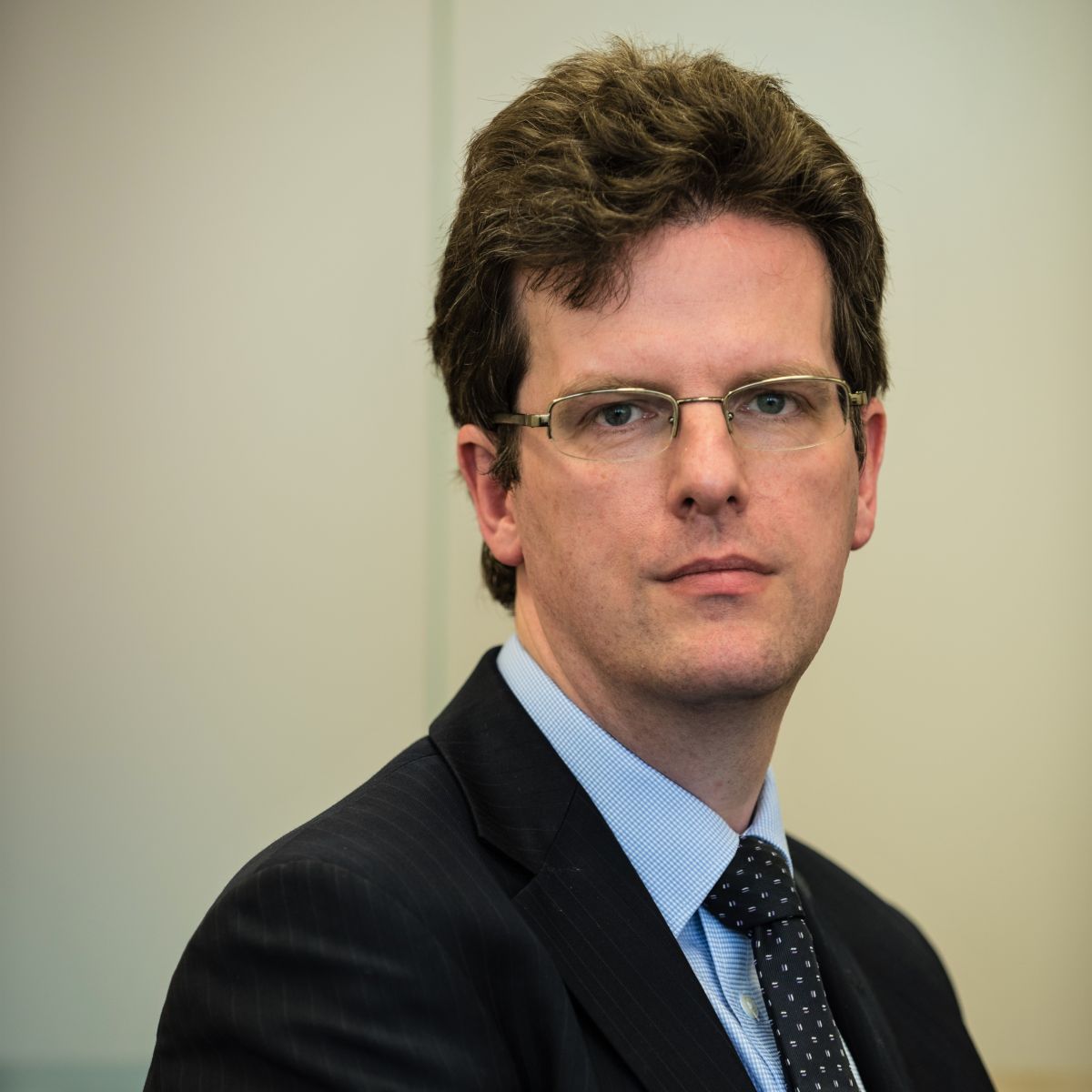 The suspension of M&G Property Portfolio has seen calls for an outright ban on open-ended funds holding illiquid assets. As the trade body that represents closed-ended investment companies, which do not suffer from these kinds of problems, you might think we would support this. But we think this approach would be a sledgehammer to crack a nut.

It is understandable that calls for a ban are growing. If commentators had confidence that regulators were prepared to take the necessary action, calls for an outright ban might recede. However, it is more than three years since the Brexit referendum highlighted these problems once again and the changes regulators have proposed will only come into force in September next year. Furthermore, they will only apply to some funds.

In fact, the reality is even worse than this. You might think that the FCA would want to reduce the number of times open-ended funds needed to be suspended. The opposite is true. The FCA’s most recent consultation acknowledges that its new rules will increase the frequency of suspensions. The FCA justifies this on the basis that:

“We do not consider the frequency with which funds investing in illiquid assets are suspended to be a measure of success.”

“[Open-ended funds] should not be managed in such a way that the investment strategy relies…on measures such as suspensions.”

IOSCO has made it clear that funds should not be structured in a way that sees them having to rely on suspensions in ‘normal and foreseeable stressed market conditions’.

The important words here are ‘foreseeable stressed market conditions’. The conditions during the financial crisis of 2008/9, when some property funds were first suspended, were not foreseeable and were certainly stressed. But the period after the Brexit referendum? Stressed, possibly, but definitely foreseeable. Today? Not only foreseeable, but arguably not even stressed. So IOSCO does not believe funds should need to be suspended in these markets. By contrast, the FCA is establishing rules to make suspensions more likely.

The problem with suspensions becoming more frequent is that, the more you worry that a fund may be suspended, the greater the incentive to get out as soon as possible, what we refer to as ‘first-mover advantage’. Indeed, the threat of suspension can quickly become a self-fulfilling prophecy. Only days after the suspension of M&G Property Portfolio, we are seeing speculation about which fund might be next. This can only encourage greater redemptions and increase consumer anxiety – as well as favouring better resourced investors who may be more aware of the prospects of suspensions and able to act earlier.

Rather than just looking at less frequent redemption periods, we should be considering proper notice periods. For assets such as property, this might have to be six months, nine months or even longer. This is not unheard of. German property funds, for example, require a year’s notice if investors want to leave.

Under reliable redemption, there is no first-mover advantage. Nor is there any need to flood a weak market with assets in a fire sale, depressing asset prices, leading to higher redemptions, further asset sales and spreading contagion to other funds holding the same assets.

Exactly how this would work would need to be carefully considered. However, we can only start to find a solution once we have agreed that allowing suspensions, except in the most difficult and unforeseen market conditions, is part of the problem. The FCA has yet to show that it understands this. Until it does, you can see why calls for an outright ban will continue.

A ban might be a sledgehammer, but at least the nut would be cracked.

7 May 2021
AIC responds to consultation on long-term asset funds.