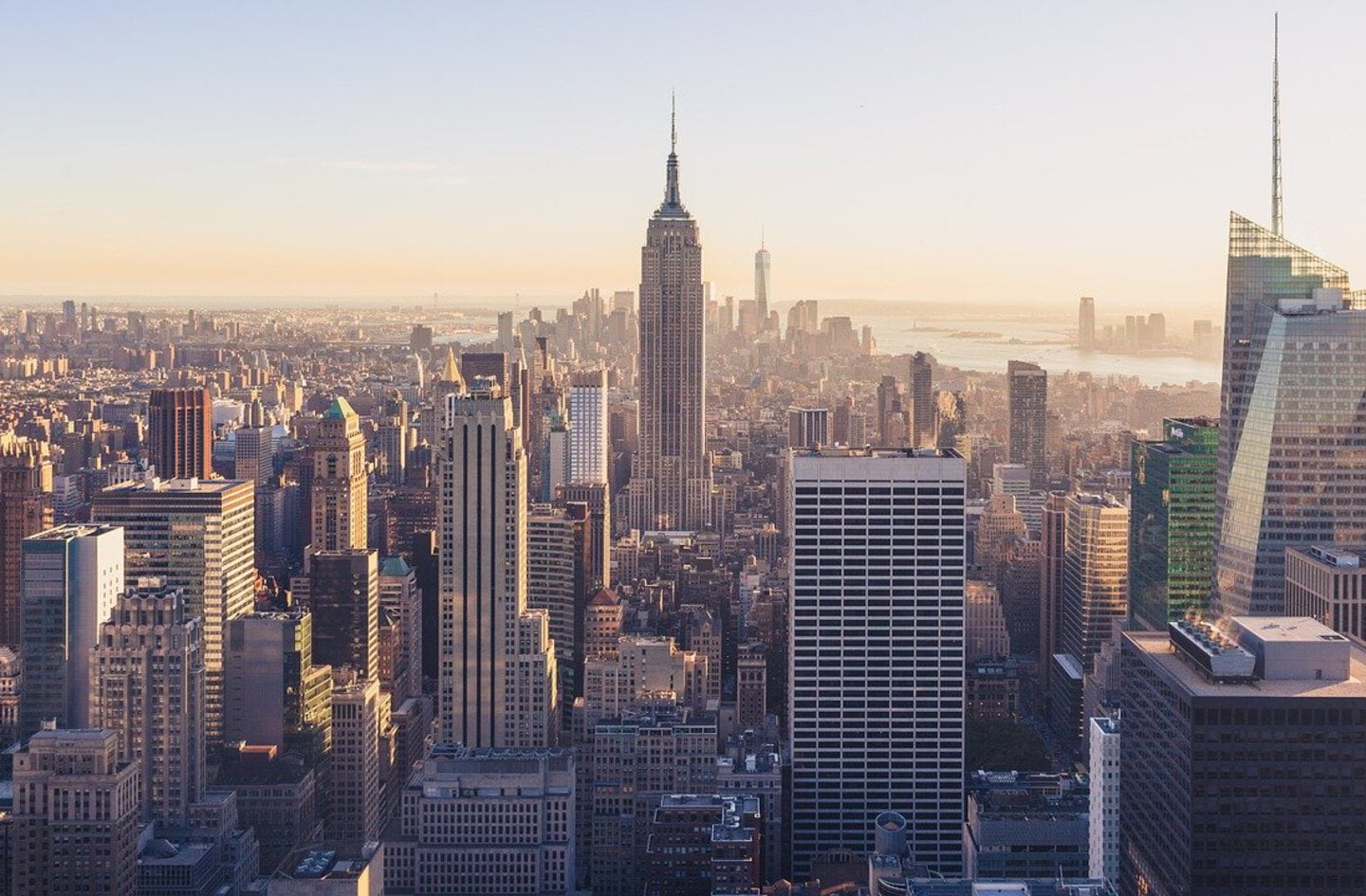 ​​​​​​​Investing internationally has rarely been more important or profitable than it is now. Fortunately, investment company shares that can be bought or sold online make it easier than ever to gain exposure to faraway markets that trade in foreign currencies while we are asleep. It makes sense to consider opportunities overseas. For example, the American presidential election on Tuesday November 3 will focus more attention on the world’s biggest economy and most rewarding major stock market in recent years.

Spare a thought for many British investors who succumbed to what City folk call ‘home bias’ and kept all their money in United Kingdom shares. The Dow Jones index of American blue chip businesses has risen by 1 per cent over the last year and 68 per cent over the last five years according to independent statisticians at Bloomberg. The Nikkei 225 index of big shares in Japan, the world’s third largest economy, has surged by 7 per cent and 30 per cent over the same two periods. Meanwhile, the FTSE 100 benchmark of British blue chips has fallen by 18 per cent and 2 per cent respectively.

While some may blame the British market’s underperformance on uncertainty about our departure from the European Union, Brexit is not the only factor. The London Stock Exchange is dominated by shares in sectors that have suffered recently - including banks, mining and oil companies. By contrast, the New York Stock Exchange features many shares in healthcare and technology. The latter even have their own index, NASDAQ, which has soared by 34 per cent over the last year and more than doubled - rebooting by 126 per cent - over the last five years.

Both healthcare and technology sectors include many companies that have actually benefited from the coronavirus crisis. The search for a vaccine has boosted investment in healthcare, while the switch to working from home has increased the amount of time and money we spend there; lifting demand for digital offices, internet shopping and online entertainment. Fortunately, individual investors don’t need to become experts in epidemiology or computing in the cloud to gain a stake in businesses that are building the future. For example, Worldwide Healthcare (stock market ticker: WWH) and Polar Capital Technology (PCT) are two investment trusts in which I have been a shareholder for more than a decade. Both are also among my top 10 most valuable holdings today. No wonder after WWH shares delivered healthy returns of 31 per cent over the last year and 91 per cent over the last five years, according to independent statisticians Morningstar. Meanwhile, PCT soared by 48 per cent and 275 per cent respectively.

It is important to remember that the past is not necessarily a guide to the future. Here and now, this DIY investor is particularly pleased to see what modest fees I pay for the professional fund management of these investment companies. According to calculations by the AIC, the ongoing charge plus any performance fee equals 0.88 per cent per annum at WWH and 0.99 per cent at PCT. Both seem bargain prices to pay for the sparkling returns I have enjoyed.

Against all that, some observers predict the presidential election might bring the American bull market to an abrupt end and, instead, usher in a period of falling share prices. Some say victory for Joe Biden, the Democrat leader, might herald an about-turn by markets. But it's only fair to point out that many also forecast doom when Donald Trump, the Republican leader, became president four years ago. Back then, analysis stretching over nearly a century showed that the American stock market had delivered average annual returns of 14.7 per cent during Democrat presidencies compared to 5.4 per cent under the Republicans. Now, as then, many market commentators seem to assume the opposite.

Here and now, I continue to believe share prices are more likely to be driven up or down by supply and demand - such as what folk do, rather than what they say - or economic facts rather than political fiction. International diversification is a simple and effective way to reduce our exposure to risks close to home, while seeking rewards wherever they may arise. One of the investment trust industry’s original objectives, during the heyday of the British Empire more than 150 years ago, was to make it easier for individuals to gain professionally-managed exposure to economic opportunities overseas.

Never mind the distant history under Queen Victoria or the immediate future under president Biden or Trump. Investment companies’ ability to help us maximise returns and minimise risks by investing internationally is as important today as it ever was.