No reason for investors to fear polling day 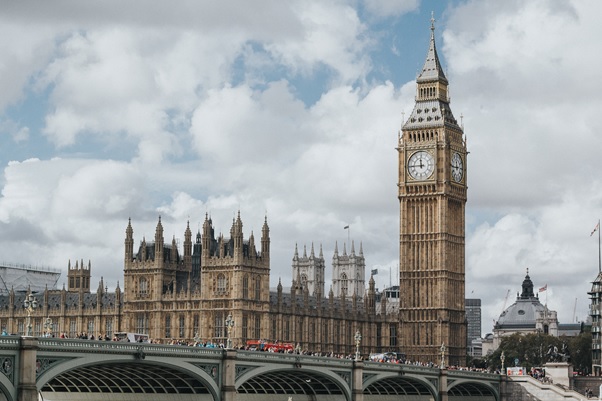 The election is finally on. But what does that mean for your savings and investments – is political uncertainty bad news for the stock market, and might an unexpected result send share prices into a spin?

In fact, there is surprisingly little correlation between the electoral cycle and stock market performance. What feel like seismic political events at the time typically have little impact on the long term returns that stock markets generate – so much so that you would struggle to spot an election on any long-term performance chart.

Even where elections do appear to match up to a period of outperformance or disappointing returns, there’s generally something else going on. Stock market performance before and after the 2001 re-election of Tony Blair was pretty awful, for example but that election was held in the middle of a global stock market downturn that followed the bursting of the technology stock bubble. The 2010 election, on the other hand, saw share prices rise strongly both before and after the poll, but that was the period in which financial markets began to recover from the lows to which they tumbled following the financial crisis.

It might seem curious that something as fundamental as a change of government – potential or actual – appears to have so little impact on the markets, but there are good reasons for this. For one thing, in recent decades, the main parties have occupied the centre ground, with policies that have been subtlety different rather than poles apart. For another, the international nature of the UK stock market, where almost three-quarters of company revenues are earned outside the UK, means global factors are often more significant drivers of returns than UK events.

This is not to suggest elections make no difference at all – and this one might be more significant, given that Labour and the Conservatives are further apart than in any election in recent memory. Jeremy Corbyn’s plans for companies to hand over 10 per cent of their shares to employee trusts, for example, are genuinely radical.

Moreover, the UK stock market has stuttered since the UK voted to leave the European Union three-and-a-half years ago, missing out on the strong gains made by international peers such as the US. Greater certainty about the direction of travel might finally persuade investors to change their minds about unloved UK shares.

Indeed, there may be some important short-term themes that emerge in the wake of the election. Greater certainty should be good news for the value of the pound, which may be a drag on the performance of larger companies that earn most of their revenues overseas in foreign currency. More domestically-focused stocks, by contrast, may get a boost.

Nevertheless, sensible financial advisers agree that trying to second-guess the impact of any election on your portfolio of savings and investments is too short-term an approach – and that in the long term, any election-inspired blips will look insignificant.

Investment companies to weather the storm

Investment companies should be well-placed to ride out those blips. In UK-focused sectors, funds that have been through a challenging period may now be set for a recovery, if the UK stock market gets a fillip. International investment companies, meanwhile, have performed more strongly.

It’s also worth pointing out that while investment companies are stock market-listed companies, they won’t be affected by Mr Corbyn’s employee share ownership plans, since these exempt businesses with small numbers of employees (though many of their portfolio holdings would be impacted).

Drip-feeding money into the market through an investment company continues to look like a smart way to plan for the ups and downs that no doubt lie ahead. When investing in this way, you benefit from a statistical quirk known as pound-cost averaging – your fixed monthly investment buys more shares in months when prices are depressed, helping you to bounce back as the market recovers.