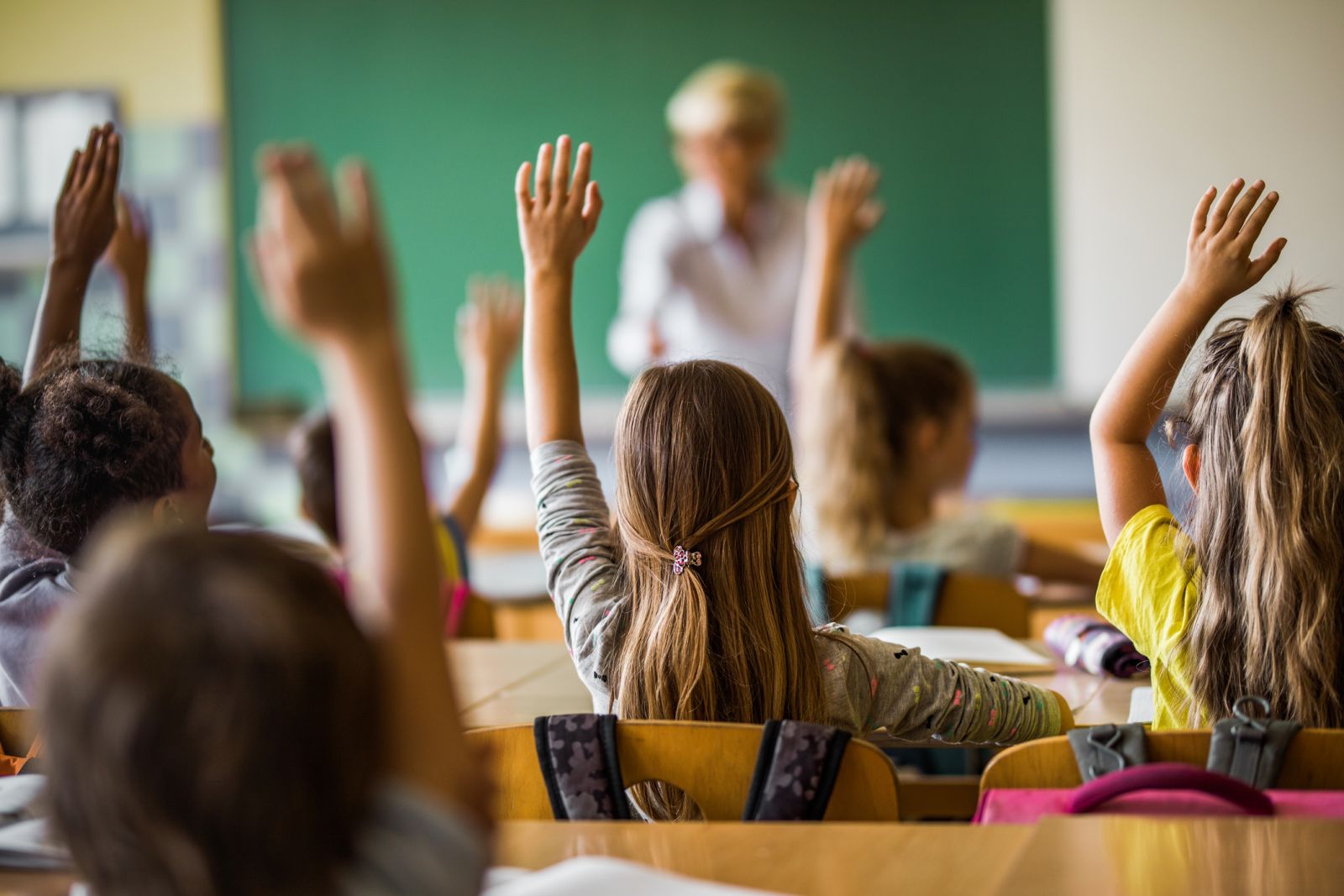 Everything is obvious to everyone in hindsight but finding out for yourself can be an expensive way for investors to learn. That’s why, ever since I was a cub reporter in the City Office of a Fleet Street newspaper, I have never been shy about asking experts for the benefit of their experience.

Now, after nearly 30 years as a shareholder in various investment companies, people sometimes ask me what I wish I had known when I began investing. That would be a very long list but here are three of the most important things I have learned - often, sad to say, the hard way.

Diversification is the simplest and surest way to diminish the risk inherent in stock markets. It might sound obvious but the first rule of investment - ‘spread risk’ - is worth repeating because I have seen so many intelligent people make the mistake of having too many eggs in too few baskets. Then, when things go wrong, they get scrambled. Even after the longest period of rising share prices on record - perhaps especially after such a long stock market bull run - we should never forget that prices can fall without warning and we may get back less than we invest in the market.

The good news is that investment companies automatically diminish risk by diversification because they spread individual shareholders’ money over dozens of different underlying assets, sometimes more than a hundred separate holdings. This reduces our exposure to the danger of disappointment - or even disaster - at any one company or, as may be the case in international funds, any one country or currency. More positively, diversification may also give us a share in income or growth from a wide range of sources.

With more than a dozen investment companies in my ‘forever fund’ - a lifetime’s savings, intended to pay for retirement - I hope my portfolio will prove reasonably resilient whatever happens. For example, my shares in Worldwide Healthcare (WHH) should give me exposure to developments in this sector, wherever they occur, and people will always want to live longer, healthier lives.

The second most important investment lesson I have learned is that it’s wise to hope for the best but to prepare for the worst. Investors who leave the safety of deposits in the hope of higher returns are going to lose money at some point and it is better to beware of this before it happens to reduce the risk of reacting badly. For example, I remember how the first internet revolution ended abruptly when the dot.com bubble burst at the end of the last millennium in 2000. Many individual businesses whose value had ballooned became worthless and investors lost the lot.

Fortunately, my shares in Polar Capital Technology (PCT) gave me access to a global range of professionally-selected companies in this sector. While valuations remain volatile and have plunged in the past, dragging PCT shares downward, they have subsequently recovered and - like WWH - PCT remains one of my most valuable holdings. That raises the third lesson I wish I knew when I started. Let time do the heavy lifting. The sooner investors start the better because money never sleeps and it should be put to work without unnecessary delay. Procrastination is often called the thief of time but it can also rob anyone hoping to build a big enough fund to enjoy retirement or accumulate wealth for any purpose. This applies at all ages. Young investors can benefit most from compounding or the ability for income to generate new income and growth to create new growth. Older investors can also gain from preparing for pension freedom long before we actually retire by investing modest sums before our life savings are at stake.

Investors of all ages can benefit from getting time on our side. As a general rule, you should only invest money in the stock market that you can afford to commit for five years or more because this will reduce the risk that individual circumstances force you to sell when prices are temporarily depressed. The longer you can afford to invest, the less likely it is that you will sell when prices are low and the more likely you are to receive the rewards that only risk assets can deliver.

An extreme example would be my longest-held investment companies, JPMorgan Indian (JII) which was called Fleming Indian when I invested at 63p per share in June, 1996. They are trading at 719p now. The past is not a guide to the future and, when considering the shares in my portfolio, I cannot resist pointing out that JII is not the top performer over the last 10 years. According to statisticians Morningstar, that honour falls to Baillie Gifford Shin Nippon (BGS) - a Japanese smaller companies specialist - which delivered share price returns of 1,039%.

Unfortunately, I did not invest in BGS until six years ago, since when it has become one of my top 10 most valuable holdings - although I still wish I had started sooner! Fortunately, I did hold shares in PCT and WWH a decade ago, which delivered returns of 653% and 474% respectively during this period. The average for all conventional investment companies is 369%.

All the investment companies mentioned in this article - and others - gave me professionally-managed and diversified exposure to their sectors, helping me hope for the best and prepare for the worst, while time did the heavy lifting.