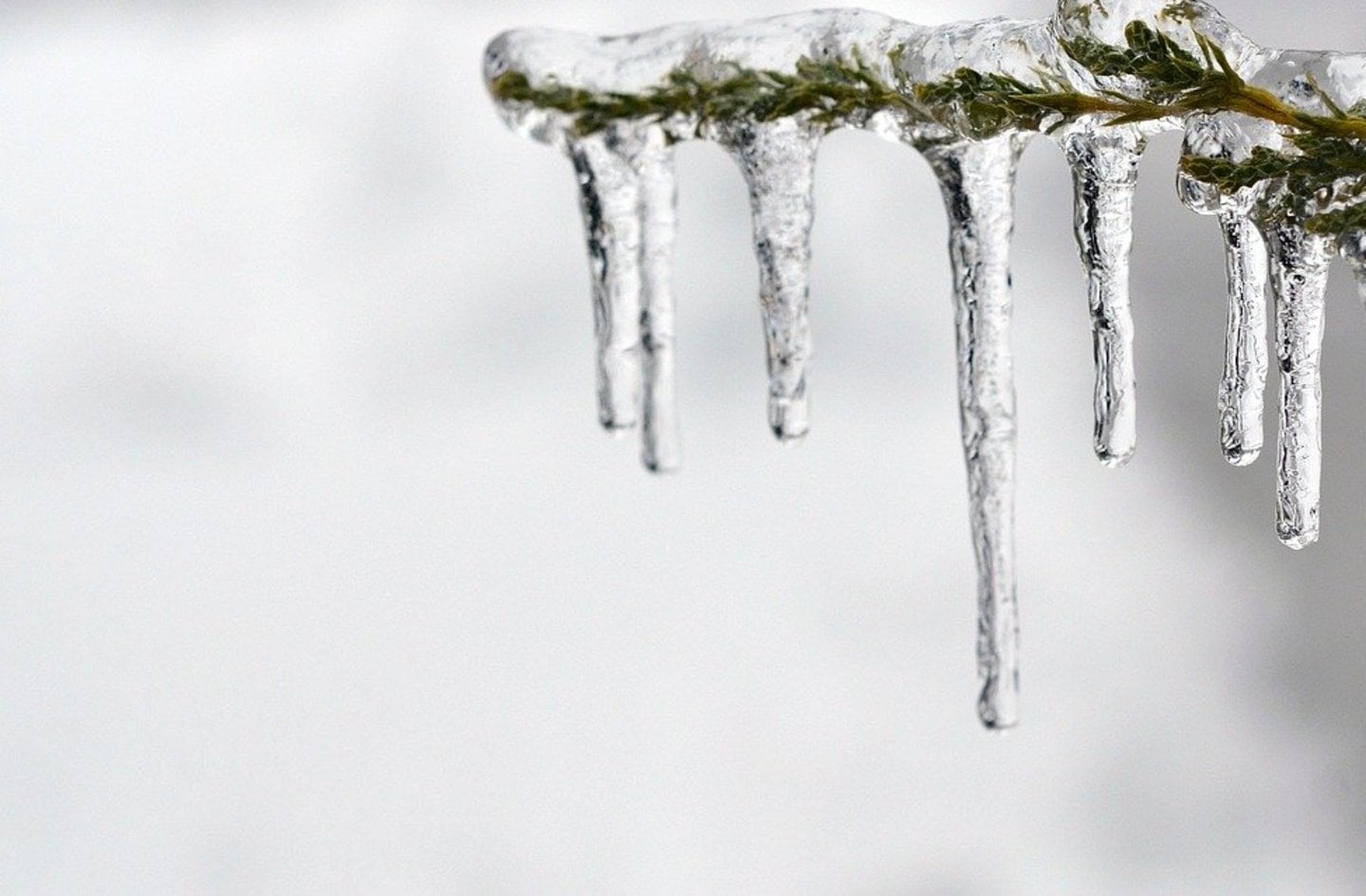 When a city figure as senior as the Governor of the Bank of England says that one form of pooled fund holding billions of pounds on behalf of millions of people is 'built on a lie' it’s time to sit up and take notice. The truth is that Square Mile jargon has obscured the fact that many investors in unit trusts may not be able to get their money back when they want it.

The bad news is that this has already happened to hundreds of thousands of investors in Woodford Equity Income (WEI) and Woodford Income Focus (WIF). These open-ended funds sacked their former high-flying manager, Neil Woodford, and suspended dealing - so they will not allow units to be exchanged for cash at any price until further notice.

The good news is that dealing continues as usual at Woodford Patient Capital Trust (WPCT), which is a different form of pooled fund, an investment trust or investment company. Shareholders in WPCT - including your humble correspondent - can get back into cash if we want to; or buy more shares, if we prefer, or simply hang on in hope.

Ordinary people may wonder why an apparently trivial variation in terminology - between an investment company, on the one hand, and an open-ended fund, on the other - can make such a big difference to the way investors are treated. What it all boils down to is 'liquidity' or the ability to exchange an asset for cash.

Investment company shareholders benefit from liquidity because these companies’ shares are traded on the London Stock Exchange every business day. However, we may not always like the price at which we can buy or sell, because this is set by the interaction of supply and demand on the stock market.

For example, WPCT shares have lost two thirds of their value since their flotation nearly five years ago. But we can always make our own decision, taking into account our personal situation - such as our attitude to risk and reward or our need for cash to fund some imminent expenditure - to buy, sell or continue to hold these shares. The latter is what I am doing at WPCT because I bought on a 10-year view and we aren’t even halfway there yet.

By contrast, investors in open-ended funds may have no such choice and can find the liquidity tap turned off without notice if the manager decides to suspend dealings. Unlike shares, units are not listed - or bought and sold - on the London Stock Exchange or any other stock market. Open-ended fund investors can only get back into cash if the manager is willing and able to provide it. Woodford isn’t.

Both forms of pooled fund aim to diminish the risk of investment by diversifying individuals’ money over many different assets. But some forms of asset - like the unlisted shares held by WEI, WIF and WPCT - are inherently illiquid. So is commercial property - such as office blocks, shopping malls or warehouses - because it may be difficult to sell these assets for a reasonable price in a hurry. This fact has forced several open-ended commercial property funds to suspend dealing in the past, most recently after the referendum vote for Britain to leave the European Union on June 23, 2016.

That is why Mark Carney, Governor of the Bank of England, told the Treasury Select Committee inquiring into the Woodford scandal: "This is a big deal. You can see something that could be systemic... These funds are built on a lie, which is that you can have daily liquidity for assets that fundamentally aren’t liquid."

Even in good times, open-ended fund managers often hold more cash than they might otherwise wish to, in order to meet redemptions or unit holders disinvesting. These cash buffers often prove a drag on returns when interest rates are low. Worse still, in bad times liquidity - or the lack of it - can suddenly be transformed from seeming to be a tedious technicality to the only thing that matters. These are among the reasons this long-term investor is an investment trust shareholder and not a unit holder.

Woodford and his unit holders were not the first to find cash can be readily available until you really need it. They are unlikely to be the last. Schroders has been appointed as the new manager of WPCT and BlackRock is winding up WEI by selling assets, whether or not unitholders might prefer to hang on. WPCT will be renamed Schroders UK Public Private Trust.

Is the tide turning for female fund managers?

2 March 2022
Data shows that 26% of companies with named managers have at least one female at the helm - Faith Glasgow explores how much further there is to go.

Alex Denny and Gordon Humphries elected to AIC board

2 November 2021
Faith Glasgow considers the importance of fund managers' transparency about their personal stakes in the investment companies they run to investors.