Is it time to get into gold? 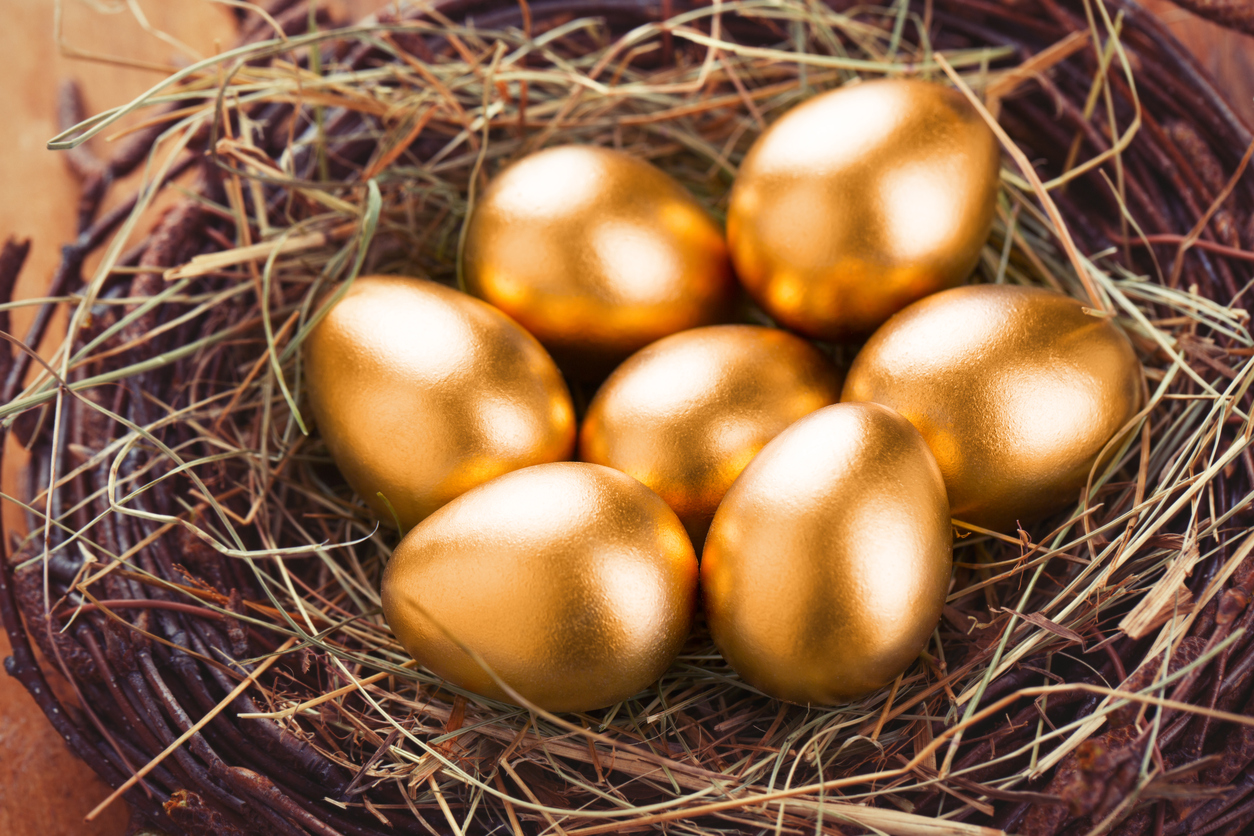 Is it time to get into gold? The precious metal is traditionally regarded as a safe place to park your wealth during anxious times – and many people believe the world is an increasingly worrying place for savers and investors.

Partly, it’s the dark clouds on the horizon that concern people. From fears President Trump will plunge the world into an international trade war to the seemingly never-ending Brexit negotiations, there are reasons to be nervous. But also, there’s the question of gravity: stock markets have been rising for so long – the longest ever period on record in the US – that it feels as if a correction is overdue; share prices look too high in many markets.

It’s certainly the case that some financial advisers are increasingly attracted to gold. A survey of 11,600 members of the CFA (Chartered Financial Analyst) UK Institute this month suggested its members – investment professionals and advisers – believe gold now offers better value than at any time in the past six years. A fall in the price of gold this year, from $1,305 an ounce in January to around $1,210 today, could provide investors who believe in the safe haven value of gold with an opportune moment to take cover.

Safe haven or not?

Still, before you start stockpiling gold, it’s worth thinking about whether gold really is a sensible option.

The conventional argument is that unlike investments such as shares and bonds, gold is a physical asset – something real and tangible – and therefore has an intrinsic value of its own. Gold fans also argue that the metal is a good protection against inflation, since it tends to perform well when prices are rising more quickly.

Against that, however, bear in mind that the gold price can be volatile – sometimes more so than with the price of supposedly more risky assets. From its peak in 1980, the gold price fell 65 per cent in less than two-and-a-half years; for investors who bought at the top of the market, it took 28 years to get their money back, not even taking into account the effects of inflation.

In other words, gold won’t automatically protect you from risk elsewhere. There have been periods when it has held up well as a safe haven asset; on other occasions, investors have been disappointed.

Still, given advisers’ views about the current valuation opportunity and the genuine sense of unease many people now feel about other investments, there could be an argument for holding some of your wealth in gold. The question then becomes how to do that.

It is possible to buy gold itself, through bullion dealers who specialise in the asset; they’ll sell you gold bars and coins, for example, and can also arrange to look after the metal for you.

Some people want this pure form of gold investment. But others prefer to get their exposure through investment vehicles with which they’re more familiar. In which case, an investment company in the Commodities & Natural Resources sector could be one option. These funds’ portfolios typically consist of shares in leading mining companies, including gold miners. These tend to perform much more strongly when the gold price is rising; they therefore offer an indirect play on gold, through a fund run by a professional manager.

Most investment companies, including those offering exposure to gold, offer regular savings schemes, which enable you to drip feed money into the market. This can also be a good way to manage risk, since regular savings schemes can help iron out volatility: in months when prices are lower, your fixed cash investment buys more shares, which then rebound in value during stronger periods.