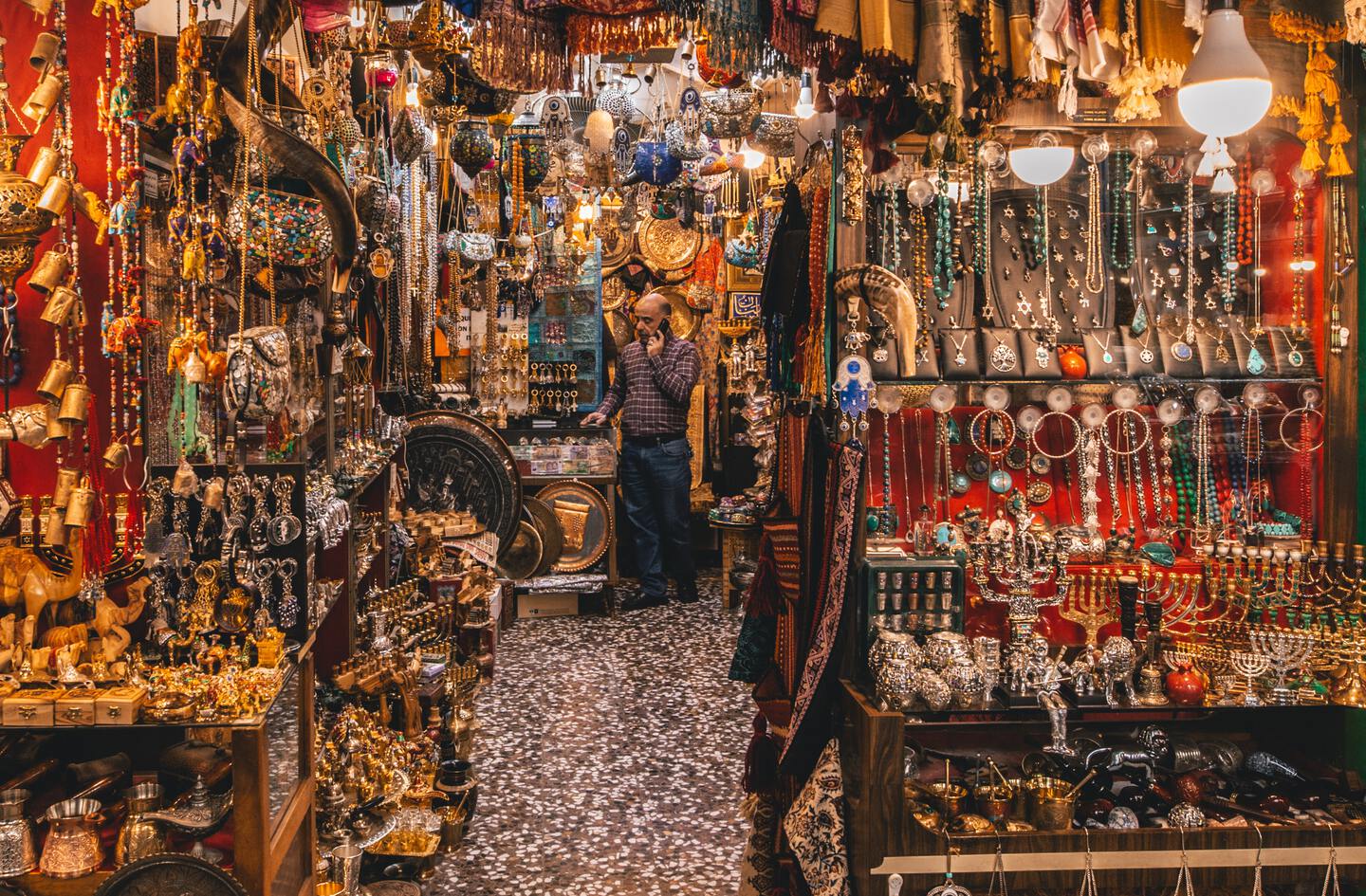 Contrary to what many investors imagine, emerging markets are not just for those seeking capital growth; they can deliver decent dividends with increasing income too. For example, according to independent statisticians Morningstar, the 14 companies in the AIC's Global Emerging Markets sector deliver an average dividend yield of 2.7%.

That’s not bad at a time when interest rates are near historic lows but what might be more surprising is the rate at which shareholders’ income from this sector is rising. Over the last five years, it increased by an average of 14.4% per annum. If that rate of income increase is sustained in future, which is by no means guaranteed, dividends would double in less than five years.

Here and now, emerging markets investment companies deserve wider consideration, including as part of a retirement portfolio or 'forever fund' like mine, because they provide professionally-managed, convenient and cost-effective exposure to some of the most dynamic economies in the world. These are often found in developing nations that are becoming more engaged with global trade as they grow. Traditionally, that growth was heavily dependant on exports to the developed world but, increasingly in recent years, growth has been generated by domestic demand from, for example, a rising middle class in emerging economies.

It can immediately be seen that a very wide variety of economies are included within the emerging markets category. Several investment companies outside the global sector also give exposure to individual emerging markets, delivering dividends now in addition to hopes of growth in future.

For example, in the AIC’s Latin America sector, my shares in BlackRock Latin American (stock market ticker: BRLA) currently yield 8.8% from a portfolio where more than 60% of assets are invested in Brazil, with the next largest national allocations being Mexico and Argentina. Dividends increased by an average of 7.2% per annum over the last five years. If that rate of increase is sustained, which is not guaranteed, dividends would double in a decade.

Similarly, Henderson Far East Income (HFEL) sits in the AIC’s Asia Pacific Income sector but one reason I have been a shareholder for many years is that a third of its portfolio is invested in MSCI EM index members Taiwan, South Korea, Thailand and Indonesia. Contrary to the stereotype of emerging economies relying heavily on commodities, HFEL’s two biggest underlying holdings, Taiwan Semiconductor Manufacturing and Samsung, give access to digital new technology. Even so, HFEL yields 7.4%.

Both Taiwan Semiconductor and Samsung are among the top 10 holdings at Jupiter Emerging & Frontier Income (JEFI), which also gives me access to even more early-stage economies in Kenya and Nigeria. An eclectic collection of underlying businesses includes Norilsk Nickel, the world's leading producer of nickel and palladium. The former metal is used to strengthen steel; the latter in exhausts and fuel cells. Norilsk is co-owned by Roman Abramovich, the Chelsea Football Club supremo, not a man the small shareholder often gets a chance to invest alongside. JEFI yields 4.9%.

Meanwhile, JPMorgan Indian (JII), my longest-held share, where I first invested in 1996, and Vietnam Enterprise Investments (VEIL) both seek to benefit from capital growth in low-cost, highly entrepreneurial economies. They may even gain from rising tension between America and China, as the former economic superpower seeks to source imports away from the latter.

It’s an ill wind that blows no good. Emerging markets investors can buy a stake in the future while being paid to be patient with attractive income today.