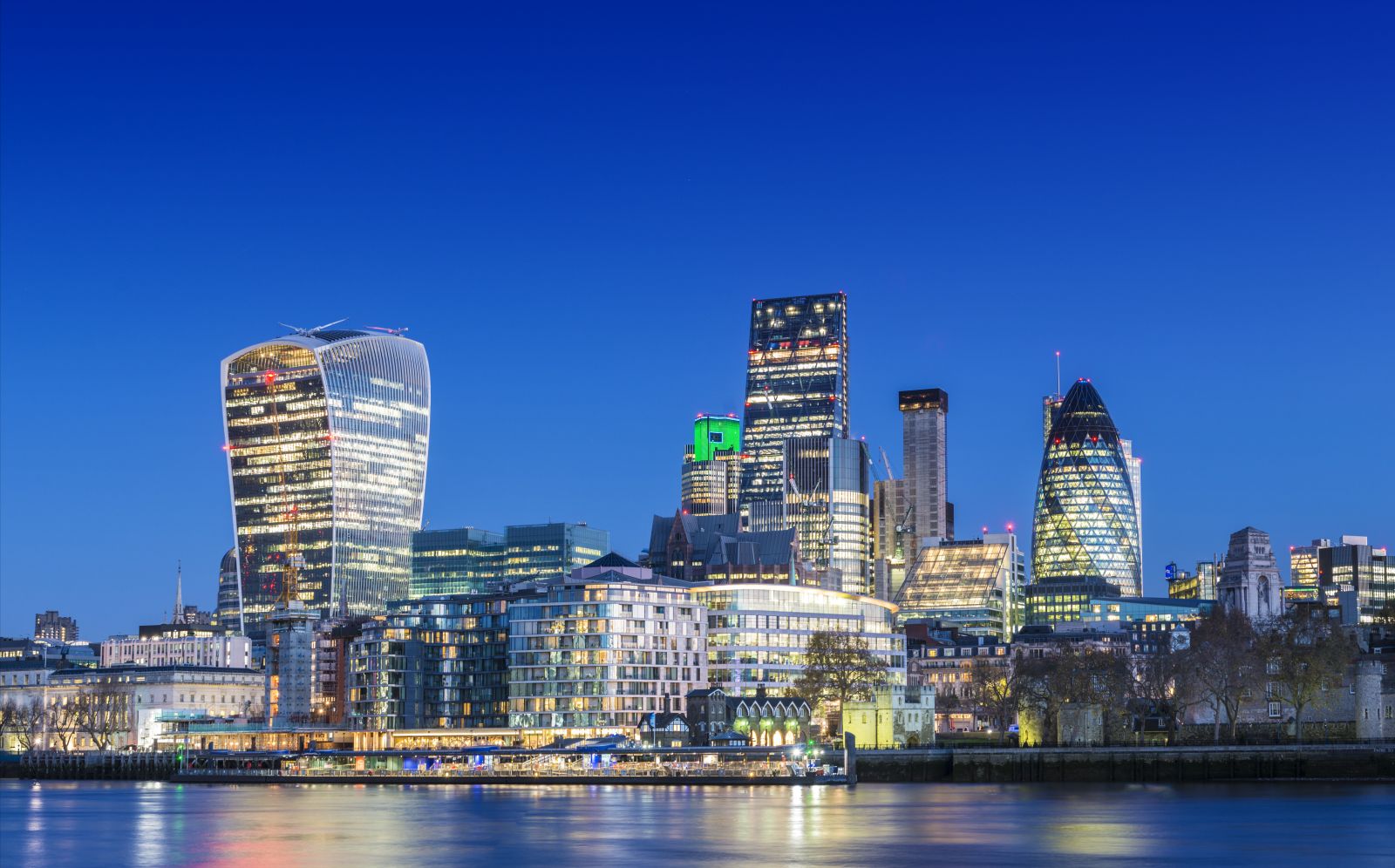 An easy mistake to make after the global financial crisis has been to look at the financial sector through the lens of the failings of a very small number of large banks. Another is to extrapolate short-term macro trends too far into the future, deciding their long-term future looks just as toxic so it is probably best to ignore the sector entirely.

But, as one analyst at Wells Fargo put it recently, the banking sector has subsequently suffered the biggest non-credit headwind in history, the biggest deleveraging, the worst revenue growth, the biggest increase in liquidity requirements, the worst legacy assets and the biggest legal charges in 80+ years. And now it is over.

The financial sector is the largest sector globally, representing between 19.6% and 22.5% of global indices, depending whether you include real estate investment trusts, which some of the major index compilers, including S&P, removed from the sector nearly two years ago.

It is not only about banks in all their different guises, from private banks to commercial banks and so-called universal banks, which represent the largest part of the sector. It is also about insurance companies, life assurance companies, insurance brokers, stock exchanges, asset managers and wealth managers, to the more esoteric gold lenders and so on.

Reacting to the recovery opportunity

When the Polar Capital Global Financial Trust (PCFT) was launched in July 2013 to provide a lower-risk way for investors to gain exposure to the financials sector, the sector at the time was uninvestable for many, albeit for good reason. A demonstration of how misplaced the perception of the sector has been is the fact that the financials sector has delivered 66.6%1 since launch* and the Trust 71.6%2. Including what UK banks have paid out in PPI redress in recent years, banks have in total paid out over $450 billion in fines since 2008, and post-financial crisis regulation has lifted capital requirement and compliance costs much further than anyone envisaged, the latter by six-fold for many institutions in US.

In 2016, the impact of low and negative interest rates raised the prospects of the profitability of the sector being crushed. But for the most part, the financial sector does well when the economies and financial markets in which they operate are performing well. Furthermore, in contrast to previous economic cycles it is also a beneficiary of rising interest rates. As interest rates have remained low since the financial crisis the margins of banks have come under pressure. In the latter half of 2016 we started to see the reverse happen as US interest rates were increased which has led to stronger earnings expectations and improving share prices.

This is one of the key attractions of the sector over the medium term. Assuming interest rates and consequently bond yields continue to trend gradually higher, then the sector will benefit as banks increase the interest rate at which they charge individuals and corporates for mortgages and loans, while being slower to raise what they pay to savers and other depositors, thereby increasing profits. In particular, if the eurozone economy continues to improve and in due course the European Central Bank raises interest rates then their banks will be significant beneficiaries as will those in Japan as both are very interest-rate sensitive.

In Asia and emerging markets longer-term structural drivers from much lower levels of consumer debt and higher savings ratios offer significant long-term growth as financial services remain under-penetrated in many of these countries. The impact of technology, while a threat to the industry, is also an opportunity for those companies that embrace it. For example, as customers of banks increasingly access their bank accounts online or via their smartphone so the need for fewer and smaller bank premises has led to branch networks shrinking. In the US Bank of America, JP Morgan and Wells Fargo each spend around $10 billion per year on technology and have consequently been taking market share from smaller US banks.

Expect a rise in M&A

In the UK we are used to a very small number of large firms that dominate banking, a trend also seen in Canada, Australia and many other European countries where there was significant consolidation post-financial crisis. As a result, the only consolidation of note in the UK in recent years has focused on the smaller banks with TSB acquired by Banco Sabadell, Aldermore Group acquired by First Rand and CYBG (owner of Clydesdale and Yorkshire Banks) approaching Virgin Money.

Conversely, in the US there remain over 5,000 banks, only one of which - Wells Fargo - can be argued as having a national presence. Regulators have until now been reticent about allowing further consolidation especially for those banks deemed “too large to fail” but now regulations have been tweaked we expect to see significant M&A activity over the next couple of years. Unless loan growth picks up sharply then the pressure will be on for regional banks to acquire or merge so they can compete more effectively with their larger peers where they are being outspent on technology.

What are the risks? A global recession or much weaker inflation would be a significant headwind for most financials. Nevertheless, while the sector would suffer along with underlying equity markets, it is a very different proposition today than it was 10+ years ago. Significant risk has shifted from banks’ balance sheets into capital markets making them less sensitive to economic shocks. In the US we would need to go back to the 1930s to find a time when banks had more capital set aside to insure against shocks.

“Opportunity is missed by most people because it is dressed in overalls and looks like work”: Thomas A. Edison

Counter-intuitively perhaps, a duller, more boring banking sector is what makes the financial sector so much more attractive and interesting. Its size means that there are plenty of attractive investment opportunities though while it is not only about banking, the performance of banks will be the biggest contributor of returns.

It is a sector that has been easy to overlook for good reason but to quote Willie Sutton, a US bank robber, who allegedly replied when asked why he robbed banks: “Because that’s where the money is”.