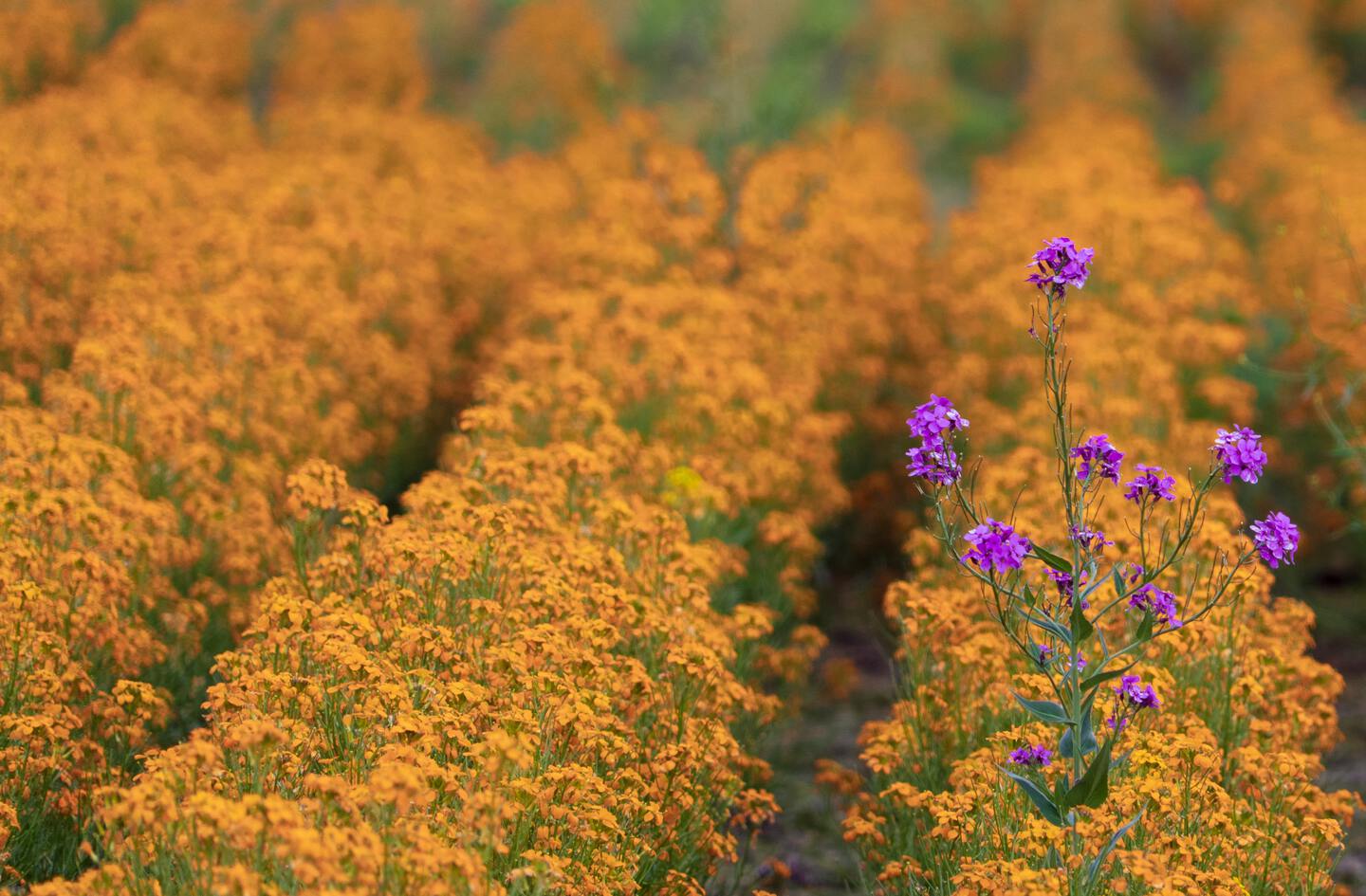 Doubts about how Brexit will work in practice after the transitional period ends in less than three months’ time have depressed many British share prices to the point where they look cheap. Unfortunately, ‘cheap’ is not always the same thing as ‘good value’ and it remains unclear which individual businesses will deliver income and gains to investors brave enough to buy today.

Fortunately, many UK investment companies’ shares are trading at double-digit discounts to their net asset value (NAV). Better still, they enable us to avoid the difficulty of trying to pick individual winners by diversifying our money over dozens of different businesses.

For example, the Association of Investment Companies (AIC) UK All Companies and UK Smaller Companies sectors are both currently priced more than 11 per cent below their average constituent companies’ NAV, according to independent statisticians Morningstar. So buyers of these trusts obtain £1 of underlying assets for every 89p they invest.

That’s a good place to start because the first step toward making a profit is often - but not always - to buy low. Just how lowly-priced UK Plc is compared to overseas rivals can be seen in analysis by the German asset manager, Star Capital.

This expresses share prices as a multiple of their corporate earnings - to calculate their price/earnings or P/E ratio - and refines that measure of value by placing it in the perspective of historic valuations, to give the cyclically-adjusted P/E or CAPE. Star Capital calculates that America’s CAPE ratio is currently 32; Japan’s is 19; France’s is 18; Germany’s is 17 and Britain’s is less than 13.

Put another way, the average CAPE ratio for developed markets around the world is 25 while emerging markets’ score 16. So Britain’s rating on this benchmark is about half the developed world’s average and even lower than emerging markets’ typical ratio.

No wonder some senior fund managers are beginning to argue that politics rather than economics are depressing domestic valuations. For example, Mark Mobius, the founder of Mobius Investment (stock market ticker: MMIT) who has invested around the globe for three decades, said: “The UK is beginning to behave like an emerging market in terms of political uncertainty. The political situation has deteriorated, with more polarisation and less reliability in general.”

Similarly, Nick Train, who has managed Finsbury Growth & Income (FGIT) since the end of the last century, recently compared two of this companies’ underlying holdings. He observed: “It is hard to analyse the difference in share price performance between the two as being anything else than a punitive discount being placed by global investors on a company that is listed in London, rather than Hong Kong. Apparently global investors have an aversion to the UK stock market, but this is, in some cases, getting ridiculous.”

Mobius and Train are not the only managers who have noticed how cheap British share prices look. No fewer than three new investment companies aim to find value in smaller companies trading in this country.

When I asked Ashworth-Lord why anyone would buy a new UK investment trust when long-established rivals are trading at double-digit discounts to their NAV, he replied: “Price is what you pay, value is what you get.”

Whether Buffett’s words of wisdom prove right again remains to be seen. Here and now, it is encouraging to see several experienced fund managers, with impressive long-term outperformance, claiming that UK equities are unloved and undervalued.

The best time to buy shares is often when we least feel like doing so, because that’s when investors’ confidence and share prices are likely to be low. Brexit Britain might yet prove to be a real bargain as part of a globally-diversified portfolio.